Spam Classifier
More than half of the emails we get in our inbox are spam mails. It is a great idea to work on a project to build artificial intelligence that will check the content of the emails and classify them as spam or non-spam mails. This tool will help the users to clean and maintain their mail inboxes.

Handwriting Recognizer
Handwritings of different people differ from each other. Everyone has their own style to write words and numbers which varies in curves, sizes, and patterns from others. Sometimes, people do not understand the handwritten letter and numbers of others. The primary idea of this project is to build artificial intelligence to recognize handwritings with the help of a digital recognition system. This will reduce the effort of trying to understand the handwriting of others. This, of course, will prove to be ease to check answer copies with difficult handwriting for teachers and professors in offline exams.

Spoiler Blockers
People ruin the excitement of others by updating the storyline (spoiler alerts) when a new movie or show launches. This ends the curiosity of those who haven’t watched those shows. Artificial Intelligence will help you block the spoilers of newly launched shows and movies through browser extension and get rid of this problem.  Various images or gifs can be used to replace the mentions of such movies and shows. Undoubtedly, you will enjoy watching the movies and shows, with no spoilers.

Chatbot for Price Negotiation
Negotiating prices with clients is a very chaotic task. These days many e-commerce companies are searching for chat bot systems to negotiate the price of their products with their customers. Artificial intelligence will have the ability to communicate for price negotiation with the customers and handle the bargaining in the same way humans do.

This project idea will prove to be a great relief to e-sellers and other e-commerce business profiles. AIML (Artificial Intelligence Markup Language) is to be used to build a Chat bot.

Fake News Detector
Fake spread way faster than the factual or positive news and information, they are like forest fires. Moreover, social media platforms dominate our lives these days. People are influenced by the type of information spread through social media, without checking their credibility, especially in India.

As a result, this project will help people from the influence of misleading and unauthorized news and information.

Voice Assistance in Various Languages
This is one of the most interesting projects for Indian web and app developers. In India, there are 23 official languages including English and more than hundreds of vernacular languages. Artificial intelligence for voiceover personal assistance will make daily tasks easier.

This voiceover assistant will be capable of understanding and speaking in various Indian languages to make it handy of Indians, specifically. It will perform tasks by identifying the user’s intent from words spoken by them. It may also be capable of translating between languages and converting text into speech and vice versa. Simple tasks of voice assistants may include setting alarm, sending messages, running an application, and other such activities through voice command.

Product Review Application
Often Indians end up buying the wrong product or products of poor quality because of similar products of different brands. This happens usually while shopping through online sites.
Indian app developers can build Artificial Intelligence to review the products on the basis of ingredients present in the products and customer’s interest. After analyzing the needs of the user, it will recommend the right product for them and also specify the reasons as to why other products are not appropriate for them.

This project will also allow the users to update an honest review of products so that it may help other users before purchasing the product. Certain keywords are to be used by the system to classify various products.

Health Diagnostic
This project is beneficial from a medical science perspective. Often patients complain about finding doctors to support their medical requirements. Indian app developers can design a health diagnostic application to overcome this problem with the help of Artificial Intelligence.

This project will help the patients reach certified medical professionals and consultants in no time. The users can share their health status and the system will process the information. Connect them to specialist doctors depending upon the symptoms they’re facing. Once they get an online appointment the doctor will suggest suitable diagnosis and medication.

Land Mines Sensors
Almost every military application uses Artificial Intelligence to handle larger databases efficiently. But as of this project, AI will detect the exact position of landmines in war-prone areas. Although this project is a little challenging, it can be successful with enough skills and knowledge. As per this project, the sensor can detect landmines and other explosives with the help of a neural network system and will process it in a real-time visual data stream. This project will prove to be a great help to the Indian Army and the military forces.

My name is Nicolas Thomas. I am Managing Director and Co-Founder of Indian App Developer, a Software Development Company India. I aim is to provide great app development services to business owners and built a reliable company. 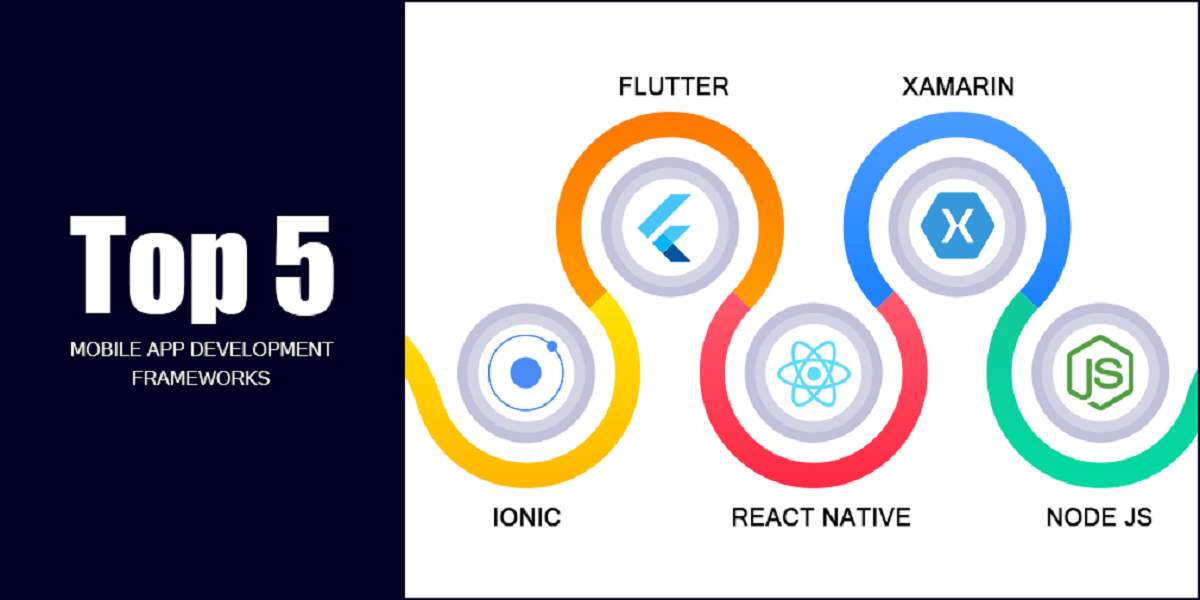 SEO Approaches You Should Try Today 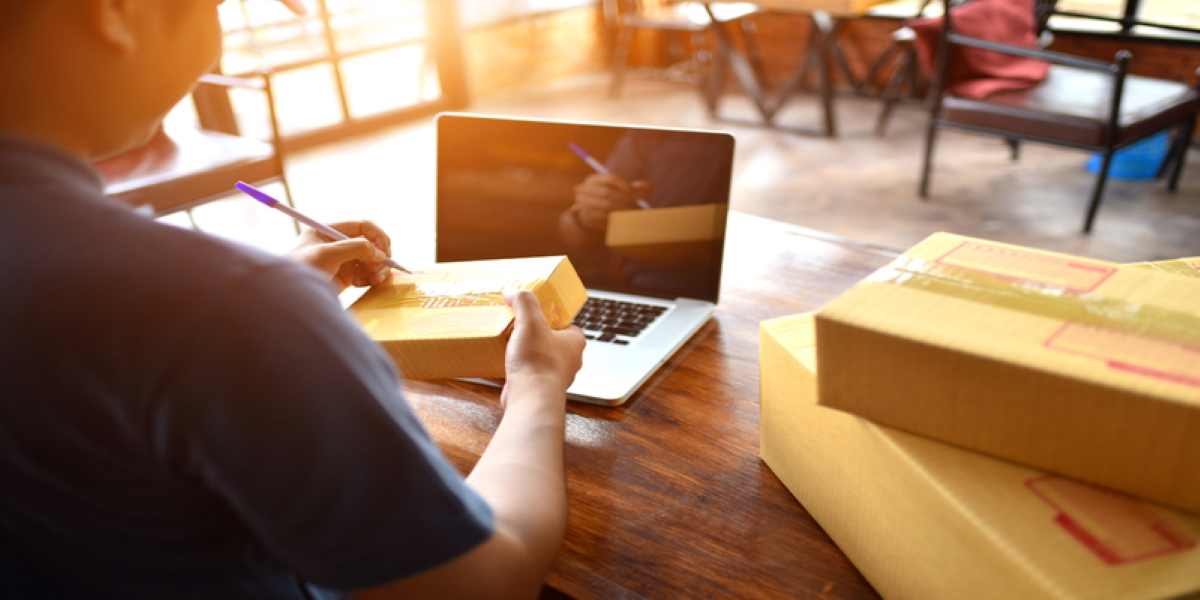 Why Magento Ecommerce Development is the Best Option for Startups