The Evolution of Artificial Intelligence And it’s Benefits 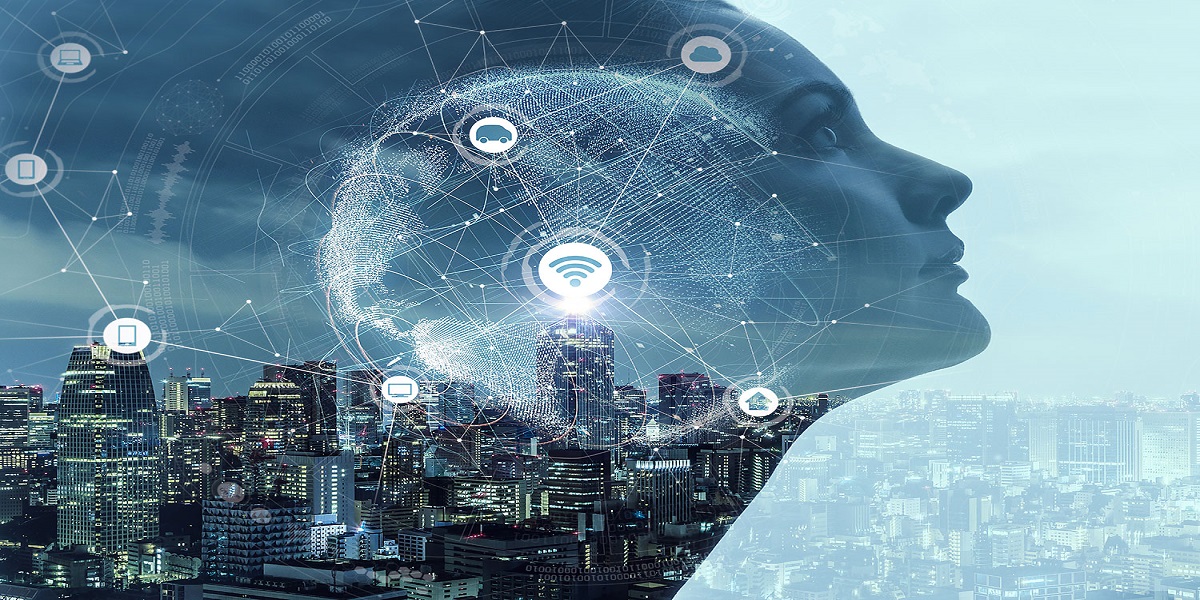 While artificial intelligence is used in a lot of different technological applications, the term itself is
a broad one. It can refer to the program's ability to make complex and sometimes seemingly impossible decisions, the parts of computer systems that make it possible for them to intelligently work together, or the way in which computers learn to function.

While these definitions may seem broad, the concept is actually very well defined. Artificial intelligence, at its most basic level, means the creation of a program that is able to learn and adapt in order to perform the tasks assigned to it. Computers are programmed in many different ways, but essentially, these systems work to perform a task, then change its response based on new information.

As a result, each program has a hidden learning system that is not always apparent to those programming it.

Computer science departments are working on creating algorithms that will be able to perform different tasks with more efficiency. The machines will become more adaptable as researchers
develop more sophisticated models, that will help them develop better and more efficient machines that can handle multiple tasks.

In essence, the AI is not a matter of creating specific skills for a computer system, but rather it is a collection of systems that can work together to perform a task.

The field began with the development of research into programs in the 1950s, after the world had already begun to move towards electronic computers. The success of such machines paved the way for advances in artificial intelligence.

Programmers were able to work with simple logic and create machines that could learn and evolve. Through these advances, a lot of benefits were realized. This means that advances in
artificial intelligence made it possible for humans to start thinking and interacting with their computers using an array of intuitive, natural language commands.

Today, these programs are able to work as part of a group of computers, use artificial intelligence to carry out different tasks, and even assist humans in doing tasks. These advancements created a new environment where a variety of benefits came about. One of the primary benefits is the fact that artificial intelligence has opened up the world of knowledge to a whole new world.

It has enabled anyone to access an extensive amount of information that would otherwise have been inaccessible. Since it makes it possible for information to be shared, it has allowed computers to have a greater role in human society.

For many people, the main benefit of artificial intelligence is the fact that it has enabled machines to live up to their full potential. Since programs were made with natural language commands, there was no chance for mistakes to occur.

Everything the program read, heard, or did, happened as it was programmed to. This way, machines were able to develop something like a third sense.

One of the best advantages of artificial intelligence is the fact that it allows a computer to process information at a much faster rate. Since programs are no longer limited by a human's ability to explain things, they can work much faster than other machines. It also allows computer systems to carry out different types of tasks.

This means it can now manipulate objects, read and interpret what it reads, and even think and learn. As the benefits of artificial intelligence continue to improve, it will continue to push forward. As
more progress is made, the field continues to become more refined.

Many machines are made to perform different tasks, thus developing an entirely new skill set for them. Despite the benefits, many people also believe that it may be dangerous to create an artificially intelligent machine. While artificial intelligence is currently developing at a fairly rapid pace, its effect on society could be devastating.

If scientists are able to completely perfect the methods of making artificial intelligence, it will be completely in tune with the rest of human culture. Its advancements could be unpredictable, and it may not be able to handle the intricacies involved in social interaction.

Despite the risks, many are excited about the progress made. The advancements in artificial intelligence will provide us with a higher standard of living and a better quality of life. With advancements like this, humans may be able to walk in the world with more dignity and not just because we have been given something to look at.

The Problems With Artificial Intelligence

Artificial Intelligence is getting more popular as a recent technological breakthrough. It combines the traditional concepts of human intelligence with automation. This explains why it has become so popular, but why this technology is creating so many issues for many businesses and industries?

Artificial intelligence is a complex subject, because it combines the traditional methods of human intelligence with automation. Most people think of AI as a human "superintelligence", where technology can now combine human intellect to become a person who can operate complex systems such as vehicles, cars, machinery, robotics, etc. But is that really the case?

Artificial intelligence is a mixture of current technology and scientific methodology. Currently, the main type of AI is that of complex pattern recognition. This means that the software will be able
to learn from its own mistakes.

The software will use a large database of user input to build a model of what needs to be done next. However, this type of AI is not perfect. It is still susceptible to error.

Artificial intelligence is also susceptible to manipulation. The problem lies in the fact that computers do not actually believe, although they are theoretically capable of logic.

Humans can convince them to perform tasks in a particular way. Many software engineers try to fight against this by using a different method. They can teach the software through a series of experiments, which will create a process for it to solve or make a decision.

The software will be exposed to new, unpredictable patterns and situations. Through this process it will gain experience. This is why the process is called evolutionary or self-improving.

But this only applies to people, when the brain is manipulated, the intelligence does not improve.

One example is the use of words. Human brains are very good at memorizing short and long term memory. In fact, this type of memory is what allows humans to use other memory functions such as asking questions, reading, recalling information, or even thinking.

The other type of memory, which is really important, is the ability to make decisions. Decision making is the most complicated task in the human brain. It is not just about interpreting
the information received, but also how the information is used. This is how we could describe the process of artificial intelligence. It is so complicated that even experts are having problems with it.

The reason that some people consider decision making as too complex is that the AI system is only following rules. It doesn't take into account the different situations and what needs to be
done next. This is the key to explaining why AI is creating so many problems for some industries.

It can be programmed to follow a set of rules without thinking about it. But the AI also becomes confused because of the complexity of decision making. Most products are not always predictable and the chances for mistakes are high. The problem is that the decision will be based on a specific set of circumstances, which might not always be accurate.

These are just some of the many issues with the creation of intelligent systems. There is much debate as to how useful these types of software actually are. However, the success of the internet industry is proof that it is a valuable tool for many businesses. That is why the need for more artificial intelligence is increasing as a result of recent advancements in technology.

Amardeep Sudadar is a Web Blogger at Re-Reality. He writes various content on his blog based on his experience and knowledge. He writes blogs related to self motivation, science and technology and Education and so on. Moreover he is also a Web-Developer, who also works as a free launcher. He loves to learn new things everyday and write on his blogs. 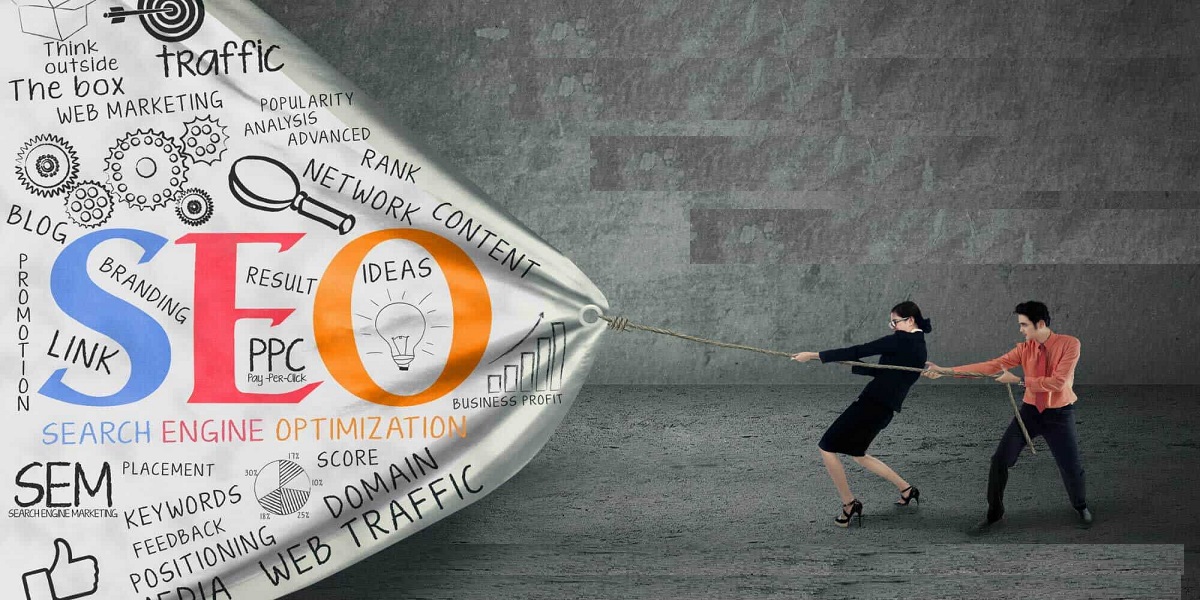 Why Should You Need SEO Experts For Business Growth 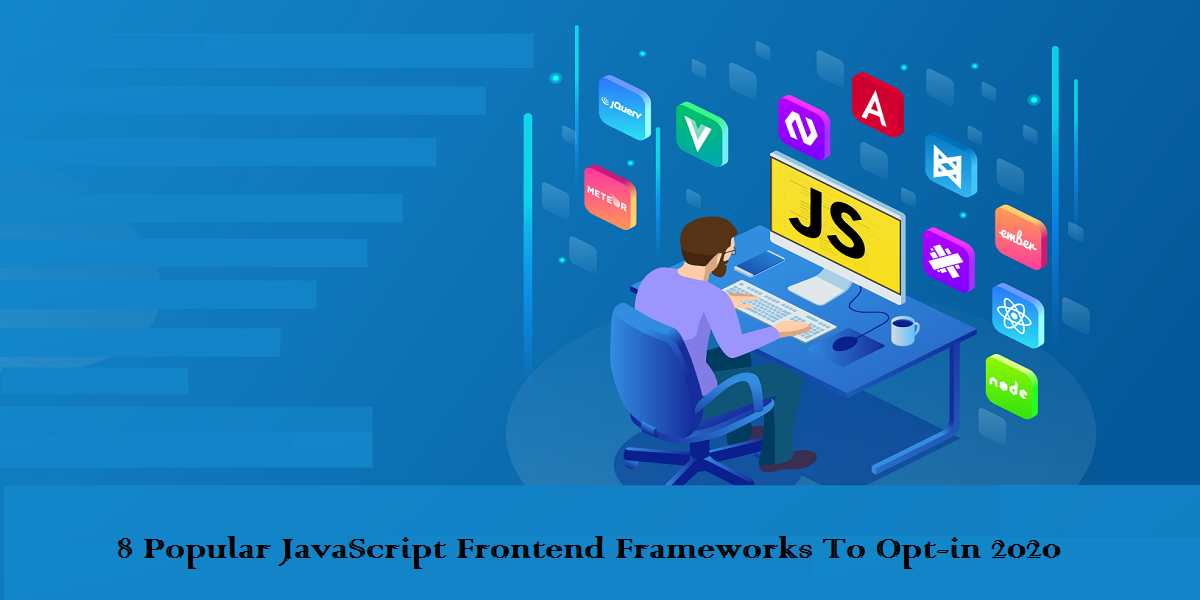 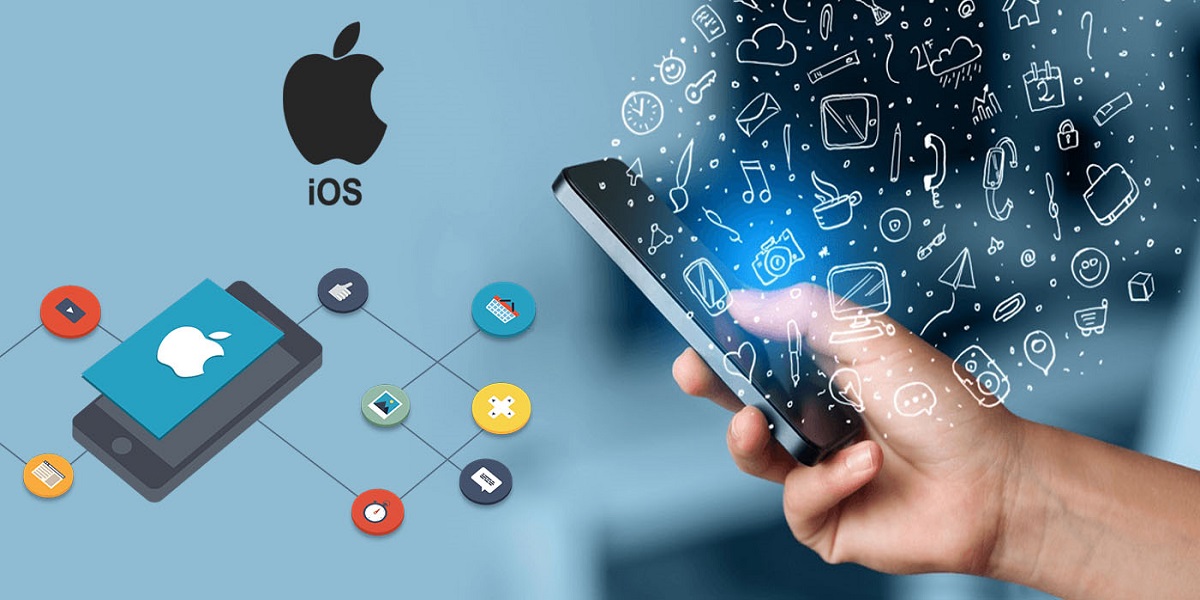