Money-Making Apps- How Do Developers Benefit From App Development 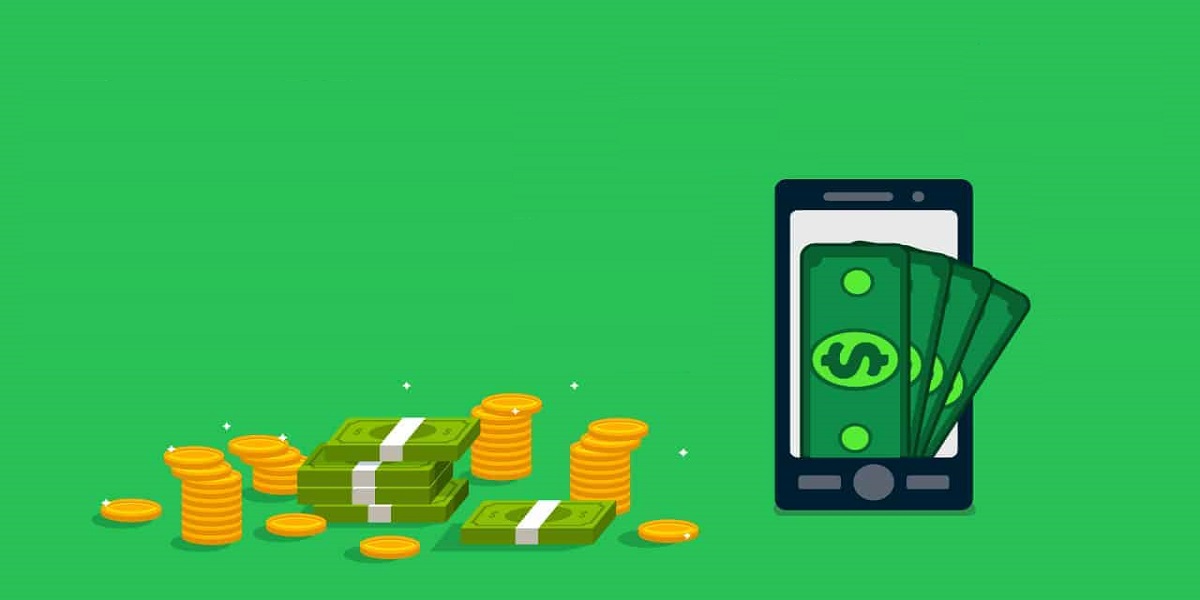 The relevance of smartphones has led to the design of many applications. Examples are the money-making apps that many people use to make money online. If you want to join money-making apps, but have a defective device, sell your iPhone, and acquire a quality one. You’ll need a functional device to complete the tasks.

What are money-making apps all about? Most of these apps are free, and they benefit users in various ways. You only perform simple assignments and get paid. But how does an app developer gain from the apps? Read on to find out.

1. In-App adverts
There are different money-making apps; examples are Swagbucks, iPoll, Fronto, and more. While using these apps, you may have come across many advertisements. Probably, you normally get irritated by such adverts, but guess what? App developers use this strategy to make money. How does in app advertising work? The income earned from the apps is determined by the traffic that the app gets.

2. In-App purchases on free Apps
There are different free money-making apps that you can download and start earning. But, have you ever asked yourself how the developer earns from such apps? App developers incorporate advertisements in the apps and may benefit from the purchases. Most people love using free apps, and this translates to increased sales from the apps.

3. Paid apps
There are various ways on how to make money from mobile apps. With these apps, developers design them intending to earn from them. With the paid apps, you have to part with a certain amount to download the app. You can even purchase high-quality software in case you need one-for a fee, of course. Paid apps also have in-app features, and the developer also earns from adverts and purchases.

4. Subscriptions
App developers offer content in free money-making apps for a certain period. To read the classified content published in the app, you have to pay a subscription fee. In most cases, free app owners offer a trial period, then start charging a subscription fee.

5. Transaction fees
Transactions are another common approach used by many money-making app developers to monetize the apps. They charge a transaction fee for all digital transactions made while using the app. For instance, most developers include an option to sell products and charge the seller a certain amount for every transaction made. This way, they make a substantial amount of money from the apps.

What are the common blunders that app developers make?
Including many features-App developers earn from the features included in the apps. But, incorporating too many features isn’t good. An app with such characteristics isn’t easy to use, and users can easily lose interest in the app. Users seek apps that are easy to understand and simple to use. Such an app can easily lose its purpose, and the developer is unlikely to gain from it.

Not focusing on user experience-The app developer should create mobile apps to enhance the user experience. If this happens, many people will like the product due to the ease of use. But some developers come up with apps that can’t impress users, some are complicated and don’t proffer an enticing experience. In such cases, users may stop using the app and look for better alternatives.

Lack of flexibility-App developers should design products that are flexible enough to accommodate upgrades. The best app should work with the newest versions. The developer should ensure app upgrade does not affect how the functioning of the app, as well as the user experience. Some developers come up with apps that aren’t flexible enough, and they become irrelevant and unusable after some time.

Conclusion
You can create an app for free and make money! These apps profit not only the user but the mobile app development companies alike. Developers gain from in-app adverts, purchases, subscriptions, and also from the paid apps. If you haven’t signed up in any of the money-making apps, do this today and start your journey to financial success. 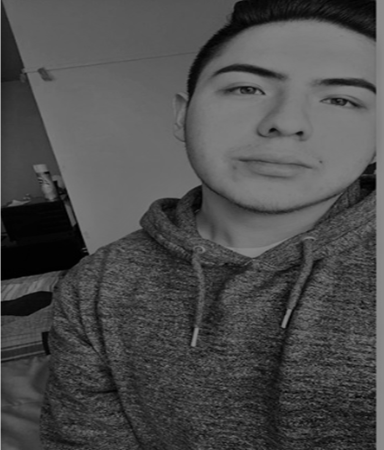 My name is Tom and I currently reside in the United Kingdom. My greatest assets are my words and I enjoying using them to make the lives of others easier. I have been writing professionally for about three years and they have been the most beautiful years of my life. Second to writing, hot chocolate is my greatest addiction. 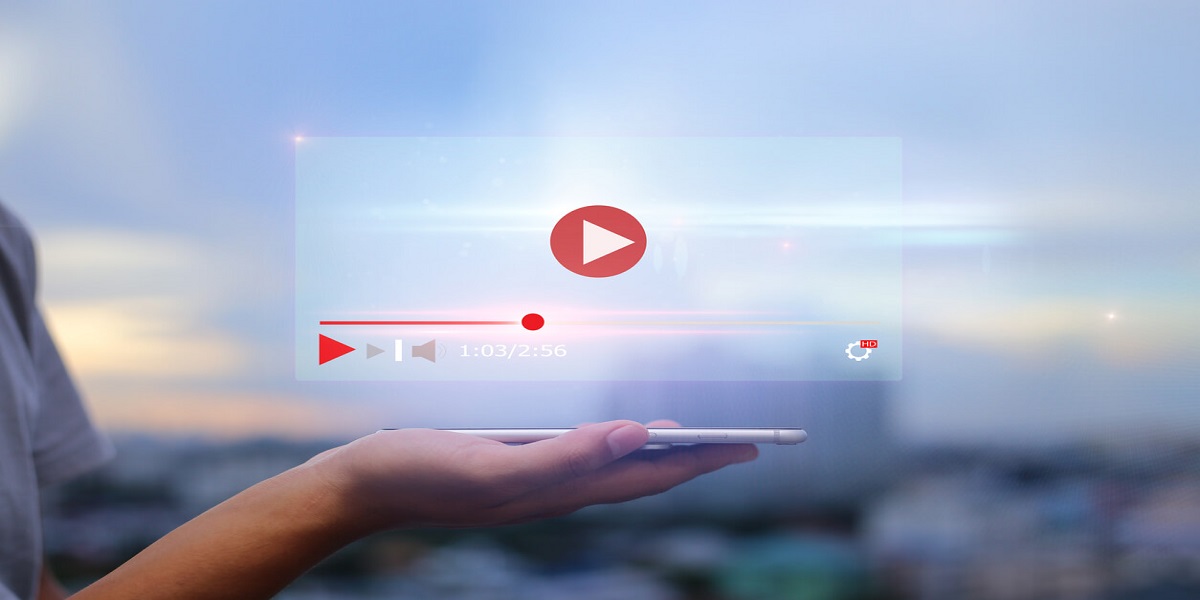 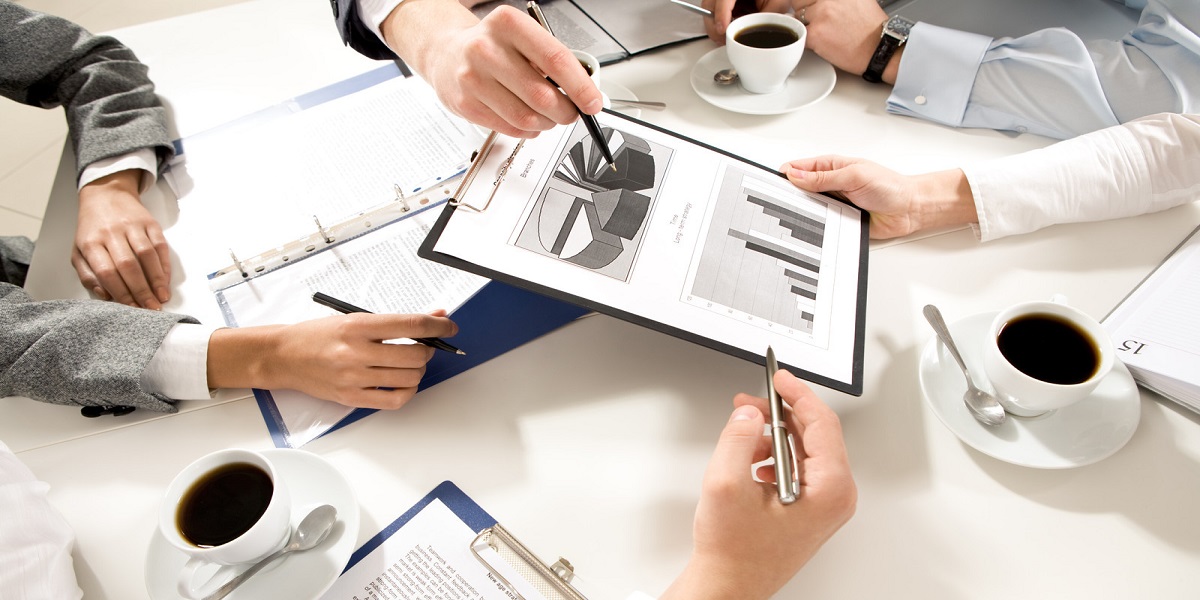 Top 5 Pieces Of Software That Will Really Improve Your Business 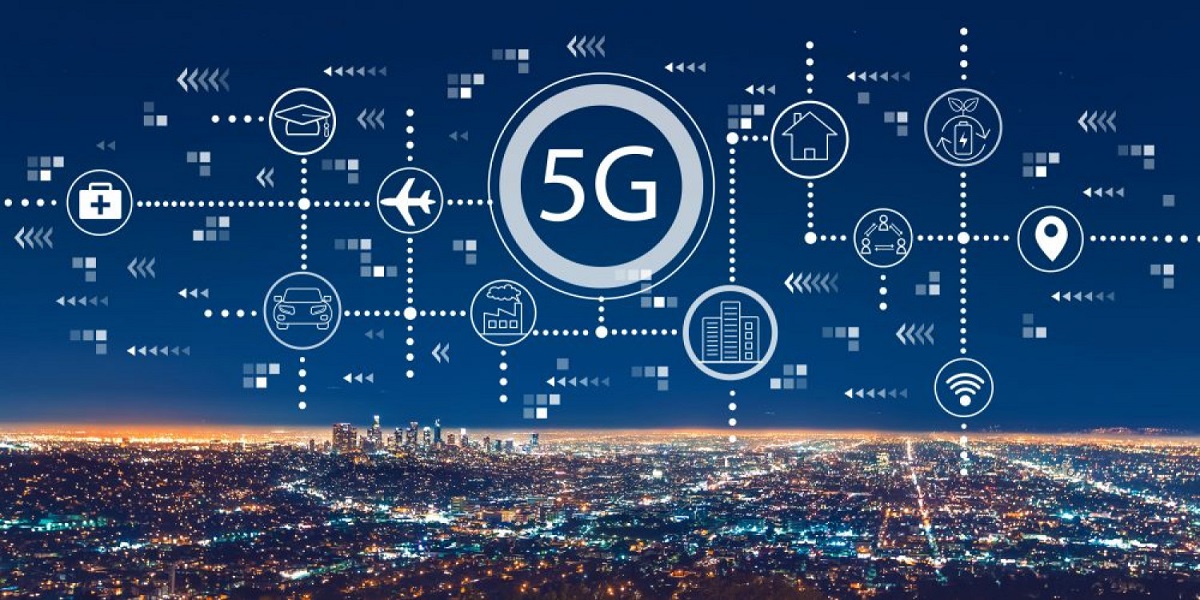