Can’t Grasp ICO? Discover The Form Of Crowdfunding Which Really Fits Your Startup 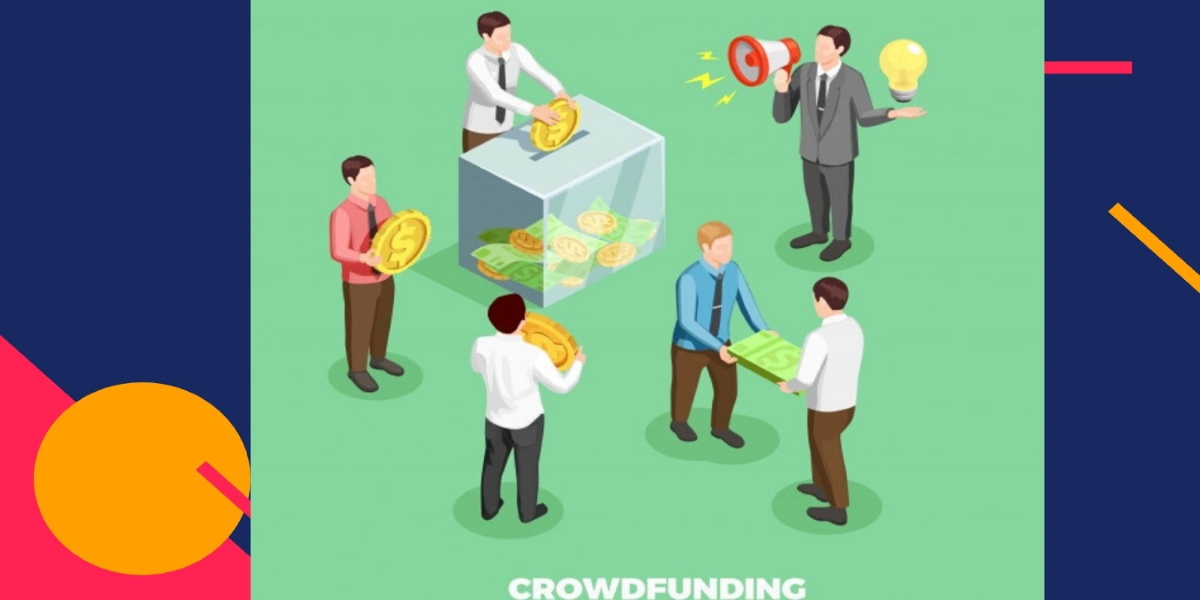 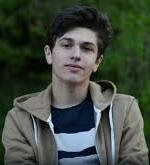 Hi, I'm Ronon Margo, Crypto Writer at Icoclone. I love to share my ideas & thoughts on Blockchain & Cryptocurrency in a simple & readable manner. You can find me doing nothing when I'm not involved in writing. 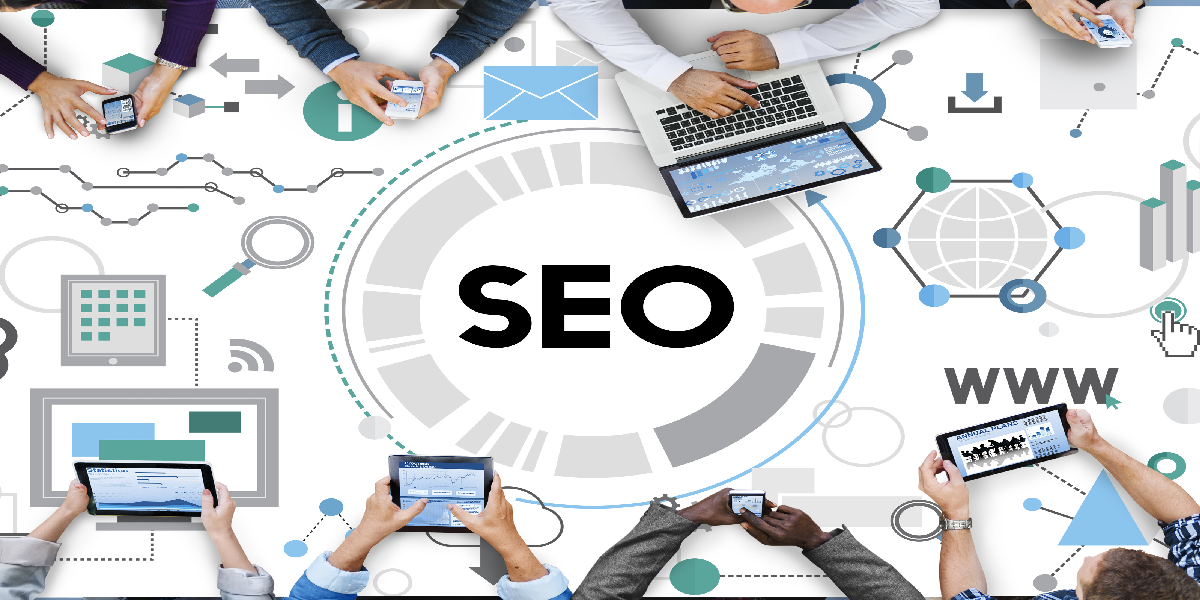 9 Excellent SEO Tips That Will Improve Your Web Design