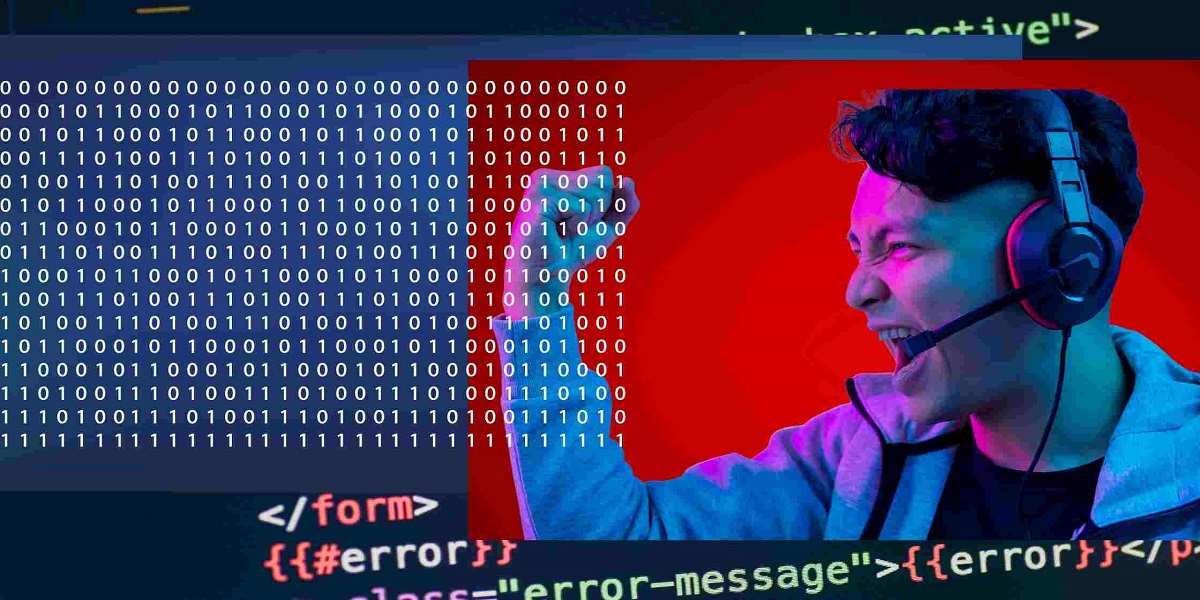 What is Game Programming?

Game developers need to work closely with designers and artists. Hence, the programming language should be able to support smooth integration when it comes to importing art assets into the game.

In order to support complex video games, the programming language should have robust characteristics to support highly-complex graphics and a large amount of data.

C++ is a general-purpose, object-oriented language widely used by game developers worldwide for cutting-edge mobile game development. It offers an increased abstraction level for both generic programming and fine object-oriented programming, providing high control of graphics processes and hardware. C++ is majorly optimized to develop most windows games, mobile games and big consoles. Moreover, it is supported by the most common development kits and frameworks. The most popular games that are built using C++ include football pro, master of Orion III, counter-strike and starcraft.

Pros
Fast, stable, and efficient
Easy to learn language
Widely accepted by GDKs and frameworks
Has a loyal community of programmers and open-source code

Java
Java is the most reliable, versatile and portable cross-platform programming language used to create a varied range of games that can be played across plentiful platforms. It is an easy-to-understand language that supports a large community of developers. Unlike C++, Java offers easy writing, learning, debugging and compiling.

A lightweight, and prototype-based language
It has built-in date and time functions
Object-oriented programming
Validate user input and client-side calculations

Python is the most popular, widely-used, easy-to-understand language that has relatively higher readability as compared to the other programming languages. Python is widely known for its simple learning curve, making it an extremely convenient and easy-to-go option for developers worldwide. The most popular games made with python include Disney’s Toontown Online, Battlefield 2, Frets on Fire, and Eve Online.

Cons
Slower than some other language

HTML 5 is one of the most popular and widely used programming languages used by game developers to build cross-browser and cross-platform games and applications. It is compatible with most gaming engines and frameworks. Game frameworks such as ImpactJS, Phaser, Booty5, Construct 2, and Turbulenz have taken full responsibility for the HTML game development process. Some of the most popular games that are built using HTML5 are Gods will be watching, Cookie Clicker, and World Cup Penalty 2018.

Game engines include Corona SDK, Gideros Mobile and Cry Engine use Lua as the primary language for game development. Some of the most popular games developed by game developers using Lua are Angry Birds, Age of Conan, Aquaria, and American Girl.

Pros
Easy to learn and use
Famous for mobile game development

Cons
A small community of users 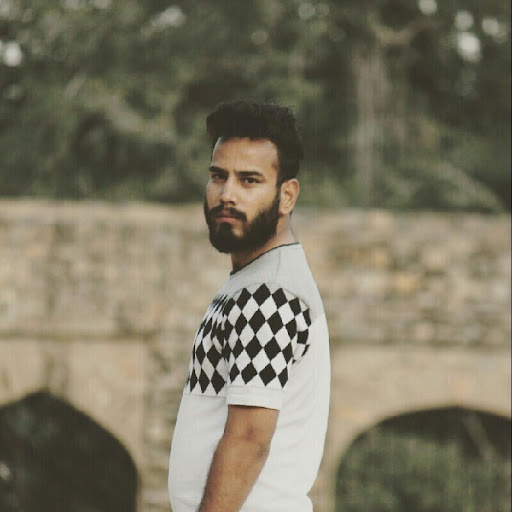 Kishan Singh Rathore is a SEO Analyst. He likes to share opinions on the IT industry via blogs, articles, or microblogs. He is passionate about writing on the latest and most advanced trending IT technologies which include custom web, Mobile Game development, Mobile app development, Digital Marketing and trending solutions. 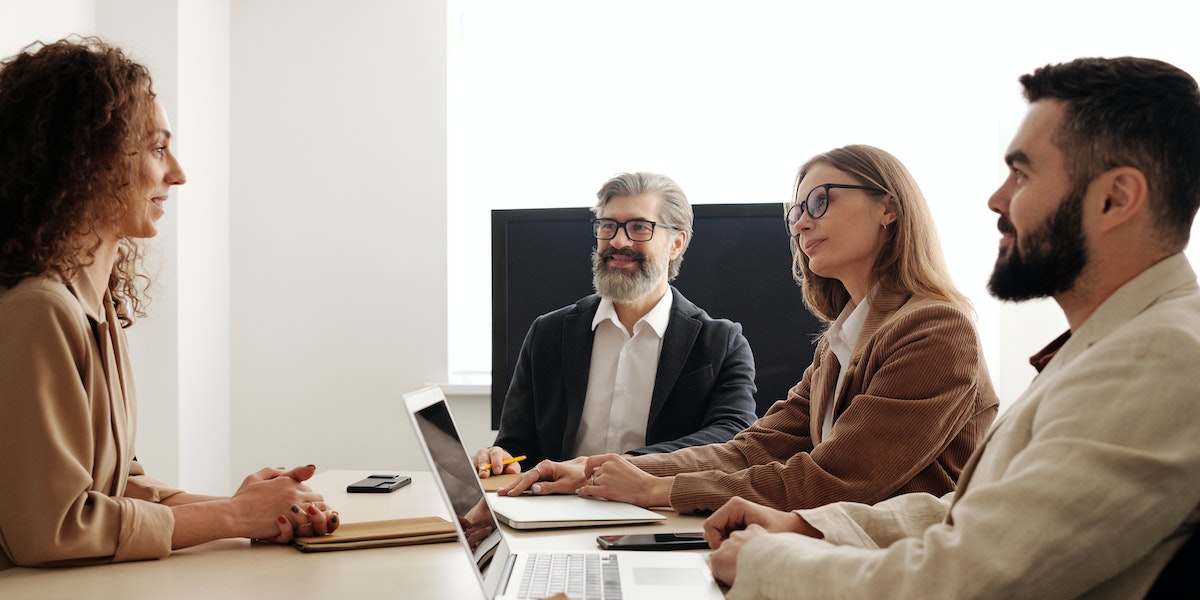 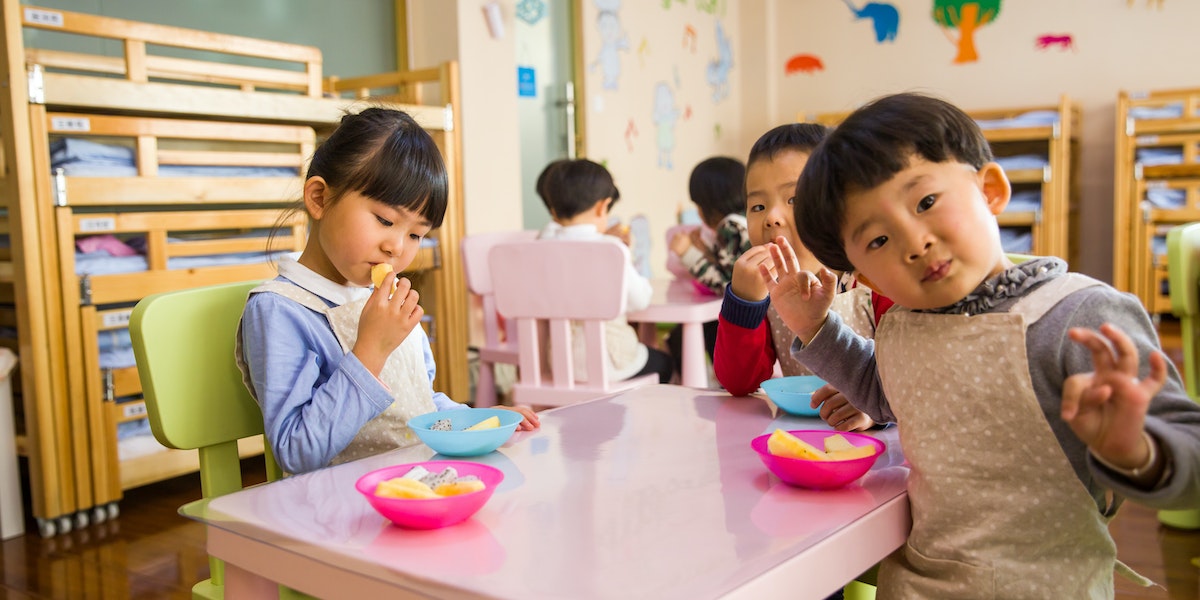 How to Develop an App for the Education 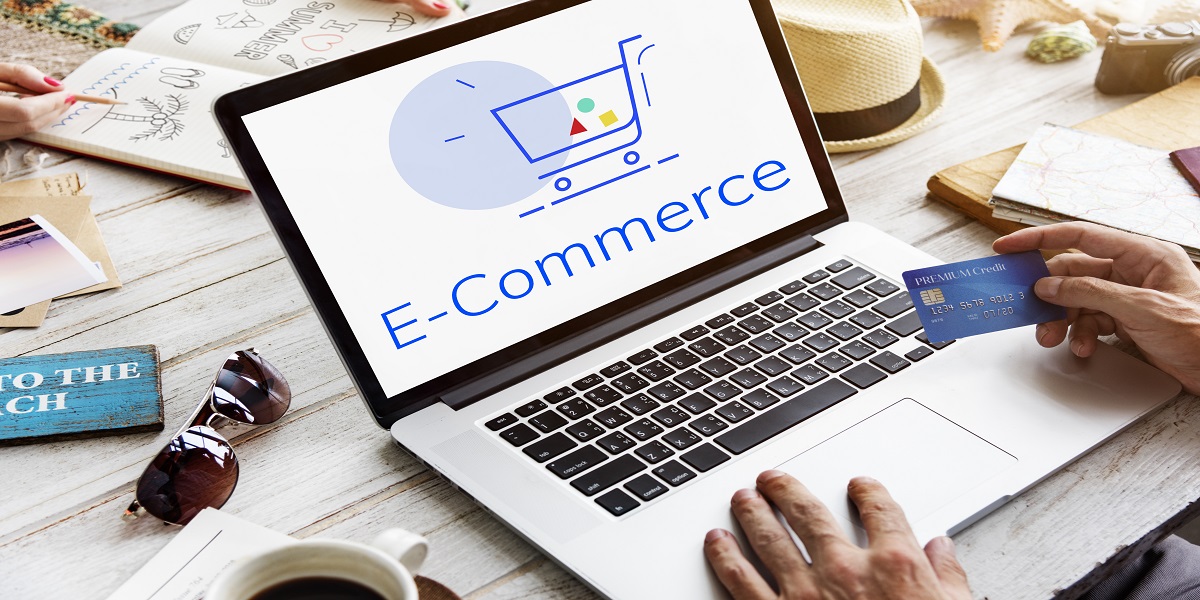