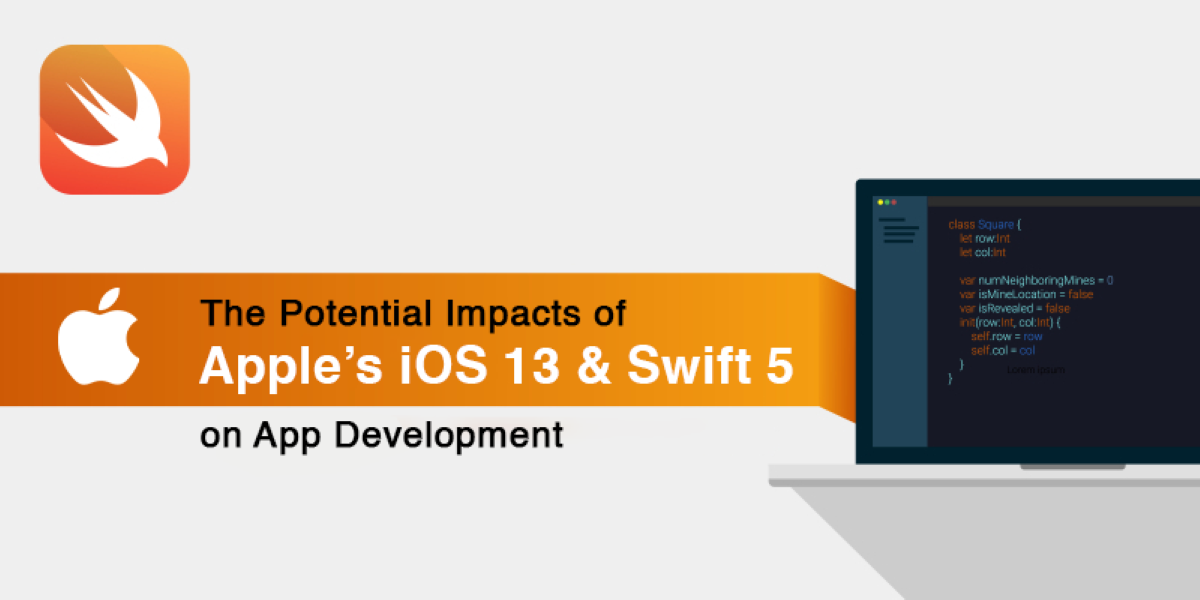 Apple’s annual WWDC 2019 event witnessed the announcement of iOS 13 and Swift 5, along with other new stuff to the awestruck world of technology. It sparked off speculation in the world of technology about the potential impact of iOS 13 and Swift 5 for the mobile app development industry from around the world. What are those impacts?
Listed here are some of the most expected impacts that Apple’s iOS 13 and Swift 5 would render -
Blending the technology with AR apps
Apple is believed to be in touch with the progress that it makes with AR technology and has refined the ARkit to serve the needs consistent with the future. Also, Apple’s newly introduced AR technology; Realitykit, which works with Swift 5, would help AR apps developers to create photorealistic digital material blending it with suitable animation, so that AR apps dedicated to Apple-specific platforms like Mac, iPhone, and iPad could be developed.
Redefining in-car experience
The upgraded version of CarPlay of Apple’s iOS 13 consists of an overhauled dashboard feature. It allows users to see if the stereo plays the music and whether the destination’s route is shown by the map, together with knowing if the app improves your understanding about the destination. These features help drivers not to switch between two screens and enjoy driving.
The revamped maps consistent with the new version of iOS also features great Siri interface with CarPlay. As a result, it sets up an interesting connection of the user with Siri. The calendar app integrated with CarPlay allows the driver to get notified of every day’s appointment.
Core Machine Learning (ML) 3
The new improvements made into Core Machine Learning (ML) 3 would assist developers to get the fundamentals about how to incorporate machine learning to the ease of apps development. Another feature of core ML is on-device server-side training to convert applications made by PyTorch-like framework to Core ML for better predictions.
Create ML
Create ML facilitates the development of machine learning models from scratch without requiring utilization of even a single code. Apple announced Create ML consisting of numerous model training with variant datasets to be used for, such as sound identification, object identification and so on.
Threats-free apps
Apps developed by Apple are known for their unbreachable security power, both on Apple’s OS and smartphone apps. Now that iOS 13 has been made known to the world by Apple’s announcement, the tech giant, if we go by its statement, would mandate the inclusion of App Transport Security to every app that is created for iOS 13. As clear as it sounds, the step by Apple could mean for Apple users that they are in for threats-free apps.
Cloud-based app solutions
Seen as a new feature of iOS 13, cloud-based app solution is meant for helping app developers to create apps under the budget but also to make the functionality of the app solution better. Supported by an extraordinary dashboard feature, the new cloud-based app solution would facilitate supervising of the app solution without any problem.
WatchOS 6
The release of WatchOS 6 would correspond to the release of Apple’s iOS 13. It would feature certain traits like an improved version of Siri, audio app, custom control and shortcuts. Further, WatchOS 6 would also include app solutions defined already by the app store. One of them is a cycle tracking app that can help women to track their menstrual cycle. The noise app, another app solution, would measure the noise level present in an environment.
Wrapping it up
Apple’s iOS13 has paved the path-breaking solution for mobile app developers with its host of extraordinary features and functionality. Apart from simplifying the process of coding and iOS app development for developers, the upgraded OS would provide a better experience to mobile app users. We expect better advancement in the mobile app development with flexibility, as long as iOS 13 gets upgraded with exciting features.

Pranay Agrawal is a co-founder of MobileCoderz Technologies, a top-rated mobile app development company based in India. He is a renowned entrepreneur & business consultant with proven experience in strategy building, product development, & branding. 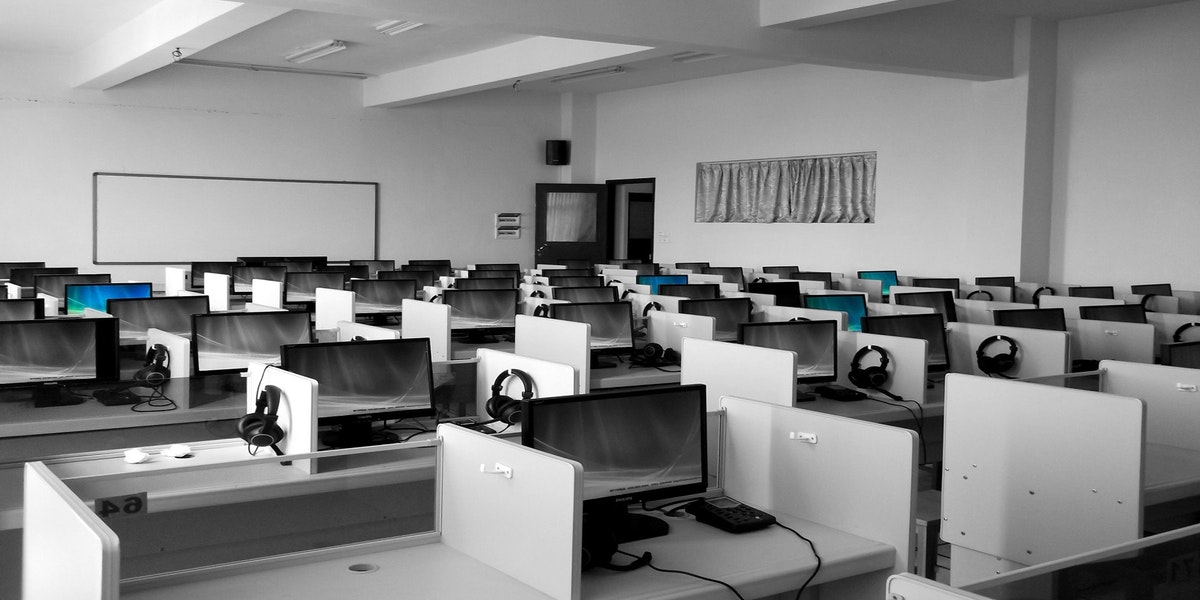 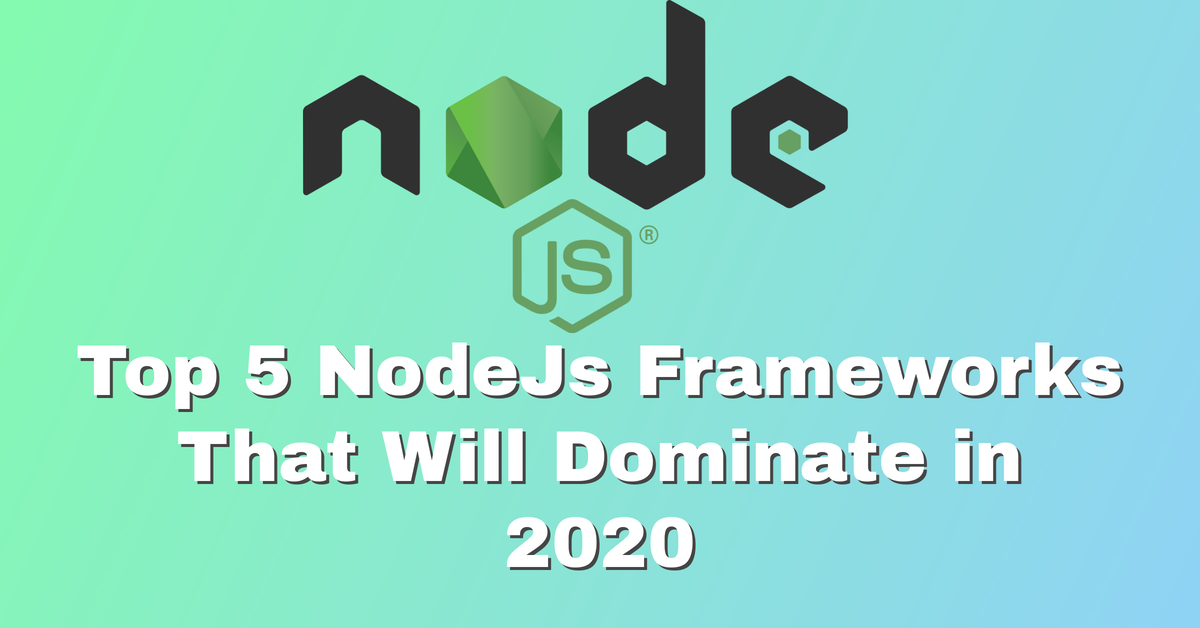