Android App Ideas That Will Change The World 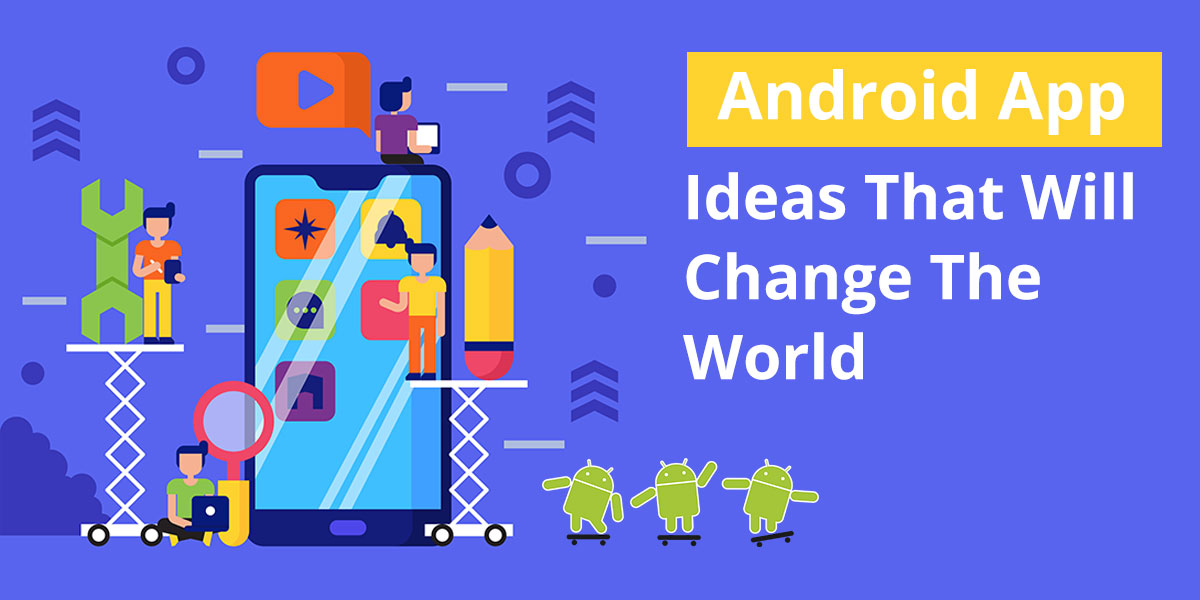 Although there are so many wonderful Android apps which developed by top app development companies that make life much easier but there are still more to do. This article lists some apps that are yet to be developed but will be useful. Virtually all the apps described below are based on the imagination of the writer but they are wonderful apps that will have a huge impact on human lives.
Pet tracking app
There should be an app that comes with a chip or token collar that can be worn for your pet. The app will be communicating with the collar. The app should be tracking the position of the pet. The app should alert the owner anytime her pet goes beyond a certain distance.
The user of the app will have the liberty to set the distance. It could be 10 meters, 20 meters, or 50 meters. Once your pet wanders beyond the distance, you will be notified that your pet is going beyond his bound. If for some reasons your pet gets lost, you will be able to locate him with the app as it will tell you exactly where your pet is.
Spending analyses app

This app if developed will help people monitor their spending. Once a user installs it on his device, he will enter all expenses into it on a daily basis. At the end of the first month, he will be given the total expenses for the month and the app will also break the total down to monthly total for each item. Like thus:
- Gas-$120
- Grocery - $140
- Electricity bill-$200
- Outdoor meals -$76
The list goes on like that. Then, at the end of the second month, the same report will be generated but with some additional statistics. Like… gas purchase increased by 2.3% and average gas purchase for the two months is $123. It will do that for all the other items and for the total expenses too. This will help users find out where the bulk of their money goes and find a way to cut down on the items where they are spending too much. It will also help them prepare a budget against subsequent months.
Stationary car detector apps
This app will help to reduce the number of rear-end collision accidents on the road. Sensors should be installed on the front bumpers of cars and the app will be on the phone. Immediately a motorist gets about 100 meters close to a stationary vehicle, the app should alert the driver that there is a stationary vehicle ahead. This will enable the driver to slow down gradually. If all cars have this app, the cases of rear-end collision will be reduced drastically.
Distance measuring app
This app will be useful for sportsmen and women. The app should be launched at the beginning of a walk or a race. So, as the user walks or runs, the app will be reading the distance. When the user gets to the end of the walk, he will stop the app and ask for the length of the walk. The app should display the distance of the walk-in kilometers and in meters.
The app will be used to measure the distance from points A to B. The user just needs to launch the app at point A and stop it at point B. The distance will be displayed by the app.
App that connects the keyboard to mobile devices
The biggest challenge with mobile devices is input. All of them come with an onscreen keyboard that is not as fast as using the normal physical keyboard. Secondly, the onscreen keyboard takes a large chunk of the screen thereby taking a big part of the template on which text is being typed. Imagine having to type a 450-word text on a mobile device. It is not only cumbersome, it is also time-consuming.
This is why this app will be helpful. Once a user installs it, mobile device will be able to link a Bluetooth keyboard to it. So, if the user needs to type any long text, he will just connect a physical keyboard to his mobile device and “rock & roll”.
App that closes all other apps on mobile devices
One of the reasons batteries of mobile devices often run low quickly is the fact that several apps may be running in the background. Users often forget to close one app before moving to another one. So, the forgotten ones will be running underneath. These apps consume both battery power and mobile data.
So this app will be helpful in this regard. The app does not have to be launched. It will be working at the background and it will close any app that has been working at the background for 10 minute or any other time frame set by the user.
Car usage monitoring app

This app should be developed to monitor the usage of cars. So when a log service or an oil change is due, the app will notify the user consistently until it is done or for just 3 straight days. With this app, people will no longer forget to take their cars for service.
Ask-a-doctor app
This should be a medical app where users can learn in simple terms about any medical condition and ask questions thereafter. The app should be filled with a database of the frequently asked questions about every ailment. When you ask a question, the app will search its database and respond.
If you are not satisfied with the answer, you can fill a form of inquiry and send it. You will get a detailed reply within the next 24 hours. At the other end, the answer of the question will also be uploaded onto the database of the app so that when another asks the question later, the app will be able to answer it satisfactorily.
This will save people from spending hours doing online research on any medical condition. Of course, this kind of app needs to be updated regularly. It will really help people medically.
In conclusion, it is important to state that there is no certainty that any of the apps described above has been developed. However, they will make life much better if they see the light of day. 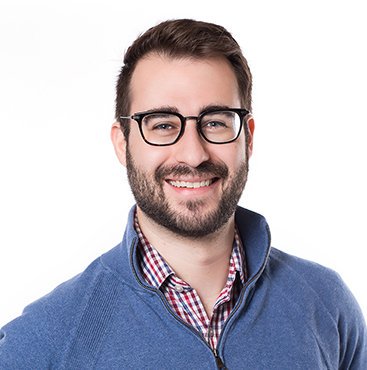 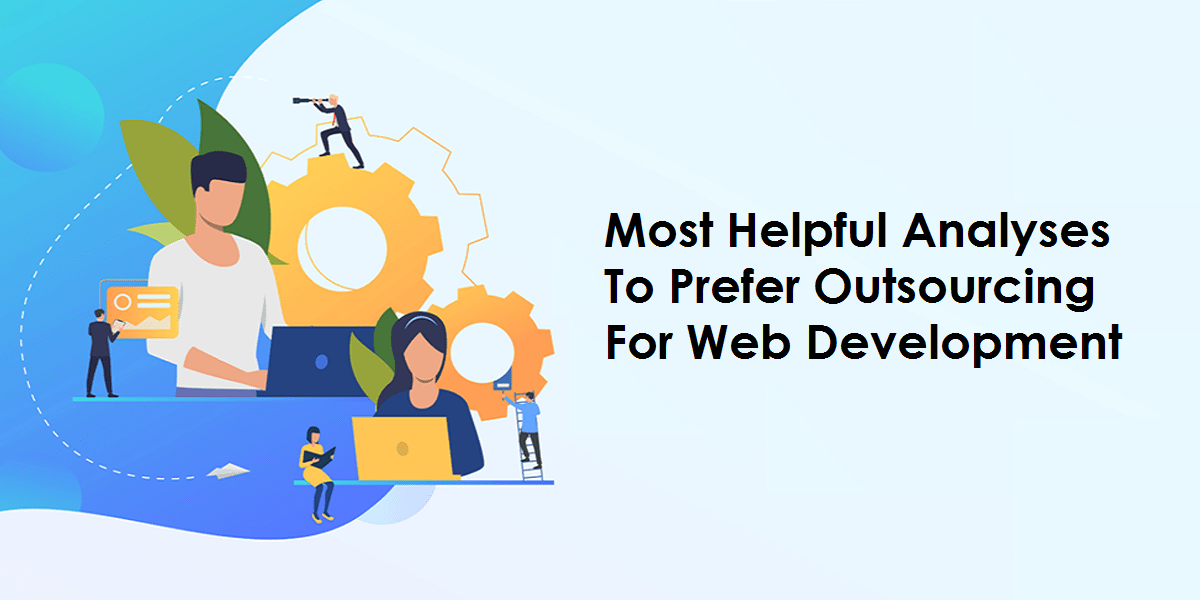 Most Helpful Analyses To Prefer Outsourcing For Web Development 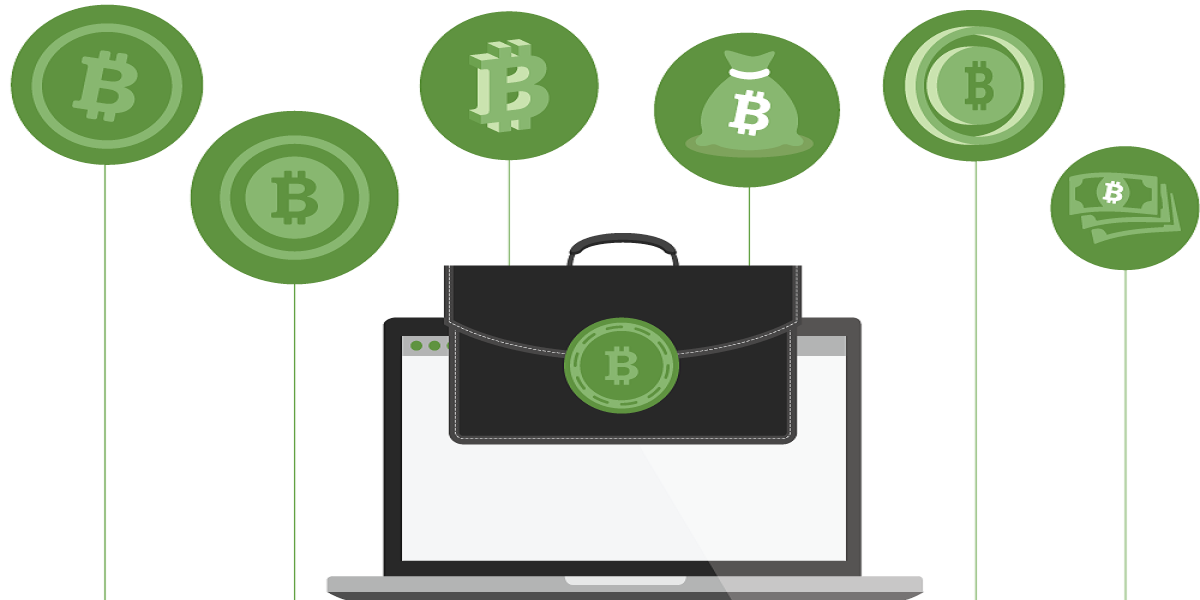 How To Make Money By Starting The Cryptocurrency Exchange Business! 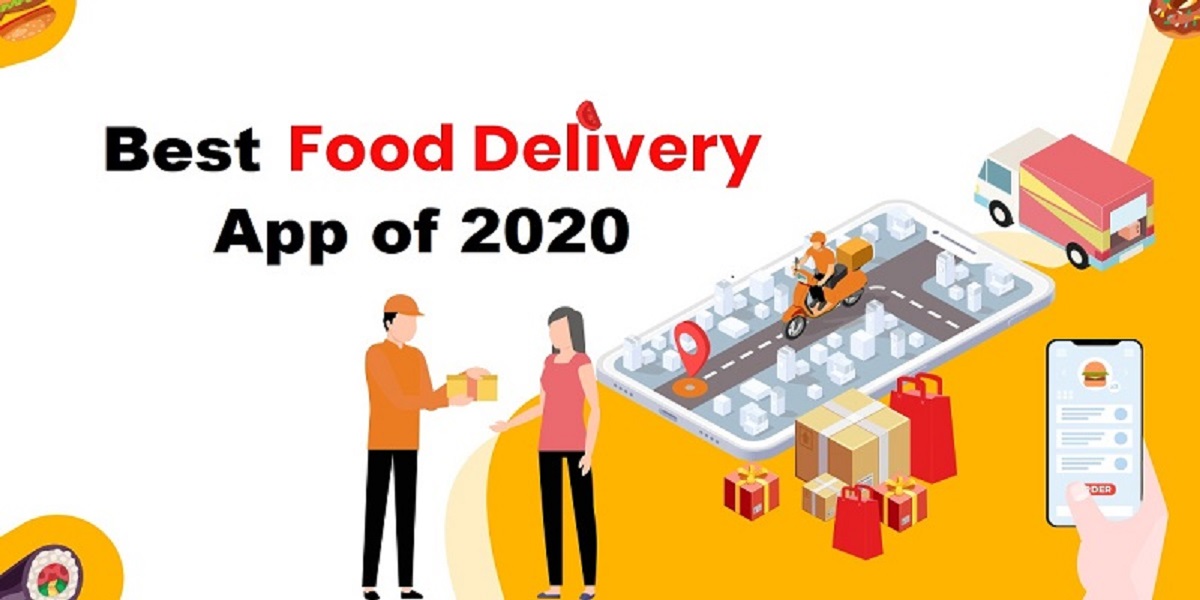 7 Best Food Delivery Apps Of 2020 And Their USPs