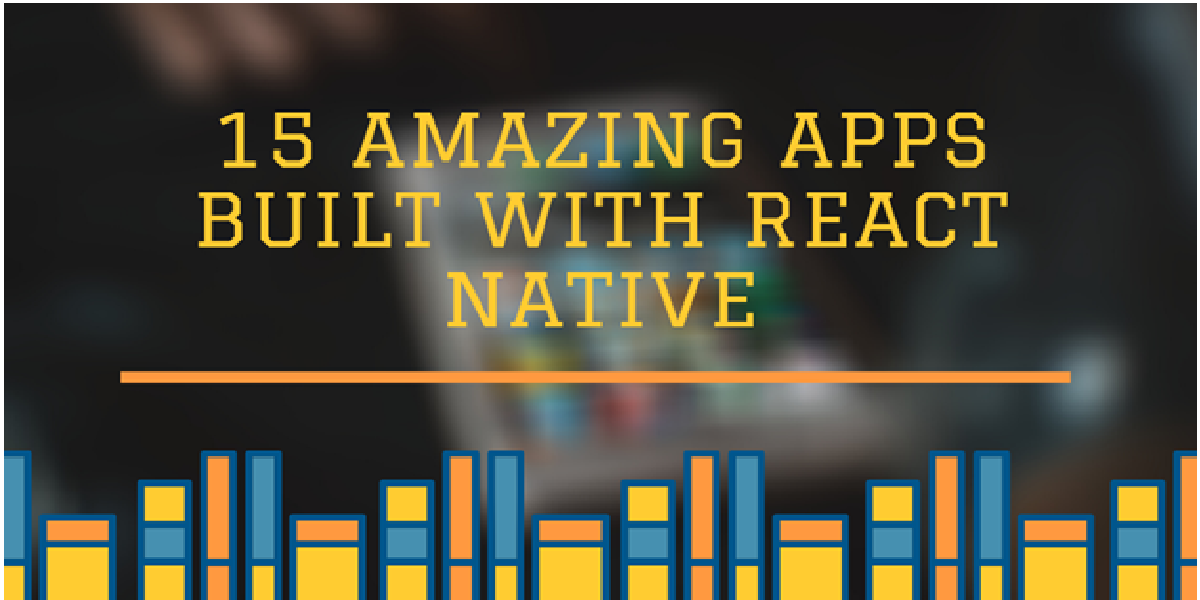 When we talk about cross-platform Apps, React Native has taken the industry by storm. React Native is a JavaScript framework used for building native apps for both android & iOS. Facebook created react native in 2015 and currently, It’s the most favored to build a cross-platform app by both companies & developers.

An interesting aspect of using React Native is that it merges the positive point of a native and a hybrid app. Many times a question arises Is react-native good? How good is it for mobile app development? What are the advantages?

When it comes to advantages, some of the main advantages of using react native are,
●    Fast.
●    Reusable code.
●    Simplified User Interface.
●    Easy to add third-party plugins.

To put it into perspective, 42% of the mobile app developers preferred to use React native.(source: Statista)

No wonder some of the top companies rely on React native, Here’s a list of 15 Really Amazing Apps built with React Native -

1. Instagram
Instagram is a social networking site that allows you to share photos and videos, with around a billion monthly visitors and over a billion app downloads. With react native, the development team at Instagram was able to deliver the product faster as most of the code was shared between ios & android.

2. Airbnb
Airbnb used react-native to build its service booking app which required real-time performance. The technology allows them to use reusable code for both android and iOS it made it easier for the development team at Airbnb.

3. Tesla
Elon Musk’s company has changed the way we looked at electric cars. Tesla has developed an application for its electric car owners using react-native. The App allows you to locate your vehicle at any time, update software, check charge progress, lock & unlock.

4. Facebook
React native was invented at Facebook as their internal need of having a single team developing the whole product to mobile. It was a part of Facebook’s Hackathon Project and now it’s used for both their Android and iOS app.

5. Facebook Ads Manager
Facebook Ads was the first to be using react native, with react native the application was seamlessly able to handle different formats of ads, currency, and time zones.
The application is just perfect with flawless design and animations. It’s used a lot by Marketers.

6. Discord
Discord is a popular voice and chats application, it’s for social media lovers. With react native, they were able to share 98% of the code between android & iOS. This shows how choosing a react-native saved a lot of time and resources for the company.

7. Uber Eats
The uber eats app allows its user to order food online. Customers can search for their favorite restaurant or favorite dish, place an order & track an order. This Uber initiative is available across all major cities in multiple countries.

8. Bloomberg
Bloomberg’s mobile application for ios & android serves its user with personalized content and interactive interface with its technology team using react native as the framework. As a news aggregator, Bloomberg provides a great experience with videos and live feeds.

9. Soundcloud
Soundcloud is an app for music lovers where they can create and share music. Soundcloud allows you to connect with the community, connect with the artists directly, create a playlist, and much more. React native helped them build an efficient cross-platform application with minimal resources.

10. Skype
Microsoft’s Skype that helps the world connect through audio and video calls preferred using react native for application development. Being a Microsoft product skype preferred to use react native, this made the application faster and smoother than ever before.

11. Shine
Shine is not just any job portal, it also a mindfulness app packed with e-learning, resume services, and some motivational content and blogs. Using the react-native framework shine was easily able to incorporate its android application into the ios ecosystem. It’s one of the best ios apps on the app store.

12. Pinterest
Pinterest every year growing image & video sharing platform where you create boards and pin images or videos. It’s not only a social media platform anymore as a business now has options to sell over Pinterest. So, with React Native they were able to build a scalable platform.

13. Vogue
Vogue keeps its users updated with the fashion industry, with react native they are able to do so seamlessly and provide an amazing user experience.

14. Delivery.com
Delivery.com allows you to order from the choices of your favorite restaurant or shops. The fundamental technology of this application is based on React to enhance the user experience.

15. Wallmart
The leader in online retail Wallmart totally revamped its application using react native to provide an interactive experience to its users. With React Native Wallmart was also able to reduce it’s development time and resource.

Summary
React native has more advantages than the disadvantage, no wonder we see such big organizations relying upon React Native. We have seen a shift and inclination towards the framework and we expect the numbers to increase in the coming years.

It’s a wide community of active developers who also play an important role in shaping the future with react native. The companies above are a living example of it and these are just some of the app built with react native. 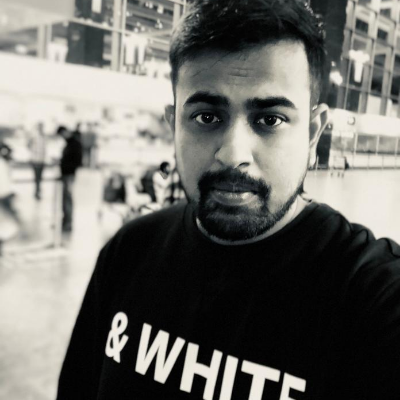 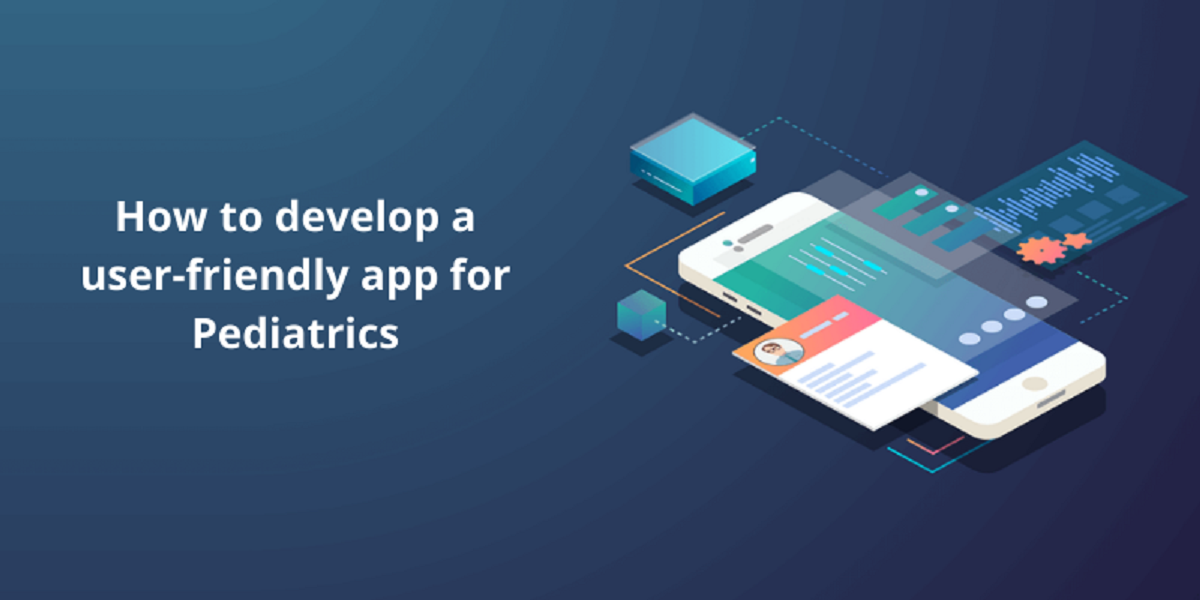 How To Develop a User-friendly App For Pediatrics 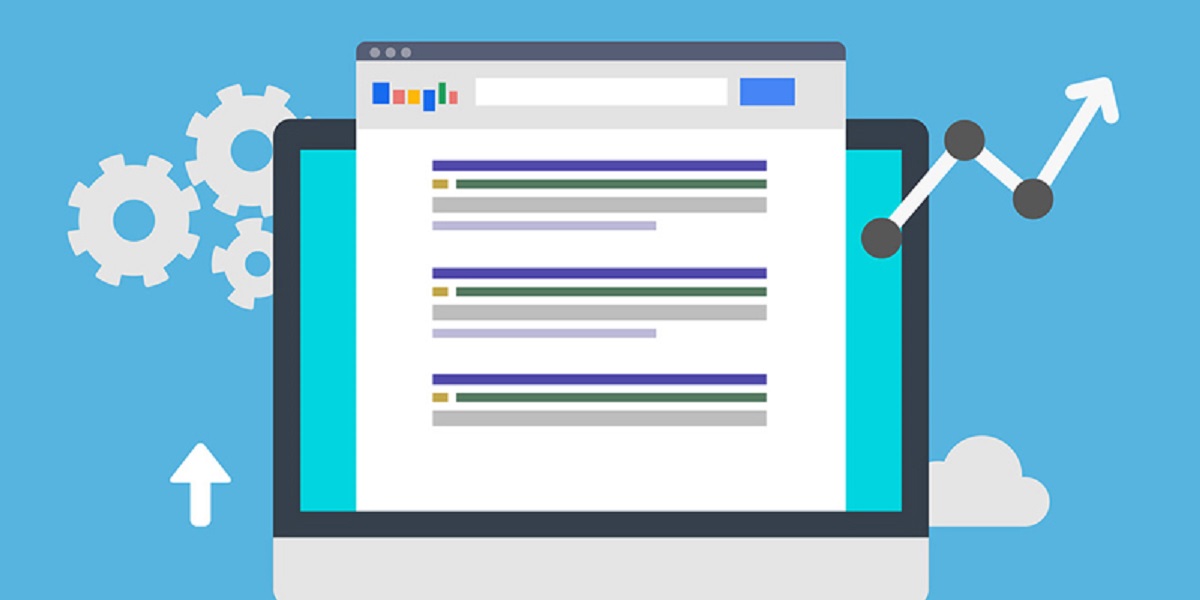 Top 5 Reasons to Get SEO Services for a Business Website 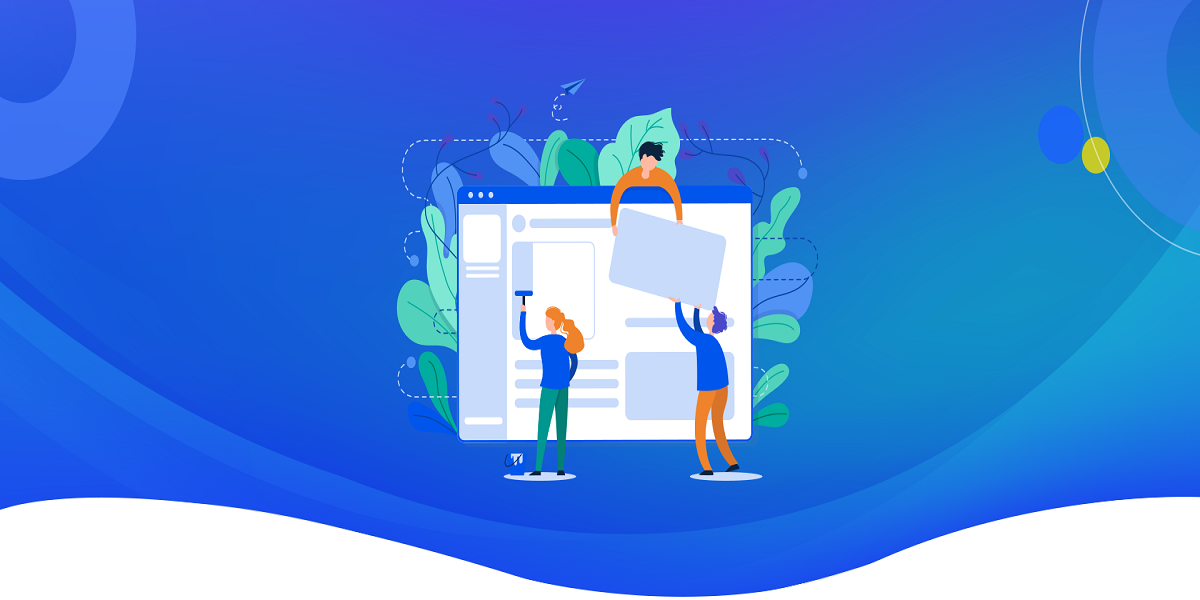