How Flutter Language Is Best For App Development 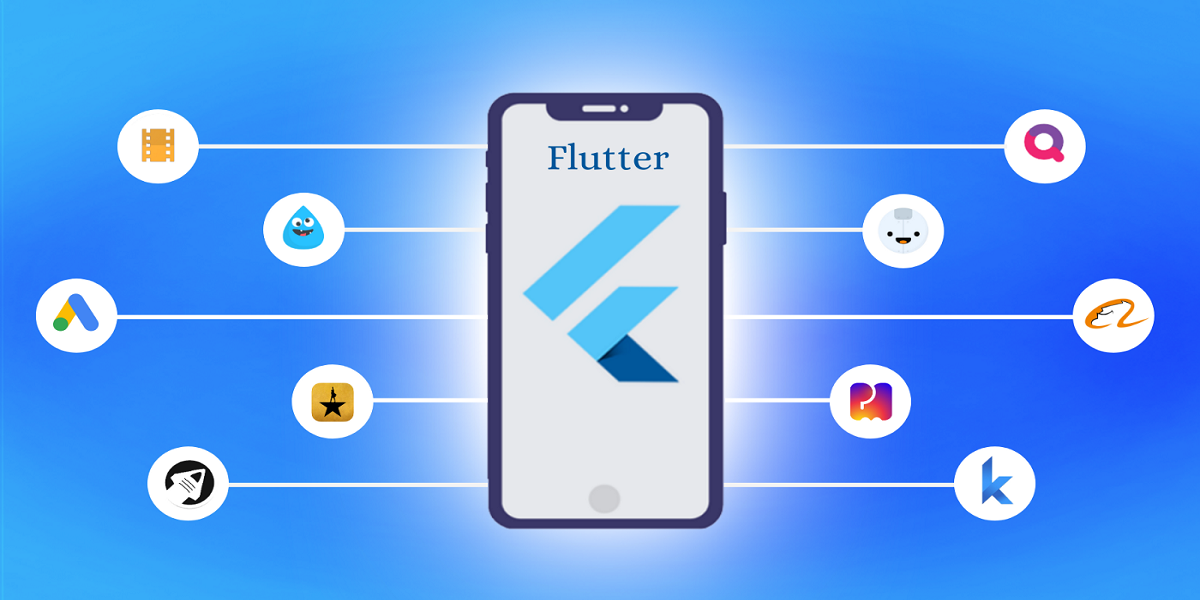 Flutter is a software development kit that enables effortless and seamless mobile app development across platforms. You can create high-quality natively-compiled apps that work on iOS and Android quickly and without writing the codes for both apps separately. All you need is a codebase that works for both platforms.

The year before, Tim Sneath, product manager at Flutter, reported an increase in usage of Flutter, with over 2 million developers who have used the toolkit since it was released in the year 2018. This spring's update shows that Flutter sees an increase in development not just for apps for the consumer but also in the development of enterprise apps. This article will present this easy-to-use, developer-friendly application development language and Flutter app development tutorial. We will explain the basics of what Flutter is and will discuss its benefits and drawbacks.

What is Flutter?
In the past, when there were Objective C/Swift and Java/Kotlin, the main languages used to develop mobile apps, creating applications was costly. You needed to create two separate apps, which required you to do the work twice.

Various frameworks have been designed to create hybrid (or cross-platform) applications using HTML5 and Javascript to tackle this issue. Within the cross-platform toolkits, which include Phonegap, Xamarin, React Native, and many others, The Flutter framework is quickly becoming increasingly popular with entrepreneurs, businesses, developers, and users.

Flutter is an easy-to-use portable UI toolkit that allows you to build native-looking apps for desktop, mobile, and web with a single source code base. It is based on Dart, a programming language. Dart and also incorporates Material Design and Cupertino widgets. Flutter developers can create stunning UI that appears and feels natural. It works seamlessly on every platform, even if you only use one codebase.

The only Flutter framework with a mobile SDK with a responsive style without a Javascript bridge enables it to reach an efficiency level comparable to its counterpart and directly compete with React Native. It is easily integrated with platforms like Android, IOS and Linux, MAC, Windows, and Google Fuchsia applications.

What can Flutter be used to do?
Flutter is among the most effective ways to create applications designed for Android and iOS without the need to create a separate codebase for every platform. The mobile version of the apps works as native apps for Apple and Android devices. They are also compiled to work on the platform of your choice before publishing. They do not require a runtime module or browser. Utilizing the same codebase, it is possible to build web applications for browsers and native applications on Windows, Linux, and macOS.

Which programming language was Flutter based upon?
It is built upon the Dart programming language that Google also created. Its goal is to replace traditional JavaScript. On servers, Dart programs can be executed directly, while in the browser, they are transformed to JavaScript with the help of an application called the Transcompiler for Dart2JS.

Apps that Google has developed for its newly launched platform, Fuchsia, can be created in conjunction with Dart. This structure is much like popular object-oriented programming languages like Java and C#.
The All-Widgets Principle: Flutter principle:

Flutter is a widget-based tech. It means you can apply object-oriented programming principles to any component. One of the advantages of Flutter is the possibility to modify and customize widgets in a matter of minutes. Additionally, it offers UI widgets compatible with the critical design specifications for web applications.

Pros and cons of app development with Flutter:
All programming languages have their pros and drawbacks. However, in most instances, we can conclude that the benefits of Flutter, compared to other technologies, are more significant than its weaknesses.
Pros of the development of apps using Flutter:

Flutter has many advantages over its rivals. This is due to the programming language's inherent benefits and the development tools that allow Flutter to tackle problems that other languages can't solve.

1. One codebase that works across all platforms:
There is no longer writing a codebase for Android and a separate source code suited for iOS devices. Flutter's code reuse lets you write one codebase and run it not just on smartphones, Android, and iOS but also on desktops, the web, and more. This significantly reduces the development time, removes the cost, and lets you launch your app substantially faster.

2. "It's the Widgets that are all" principle can lead to endless possibilities:
Custom widgets from Flutter are an absolute pleasure for making amazing visuals for your application. Additionally, you aren't concerned about the user interface on various devices.

3. Rich libraries:
Flutter makes use of its Skia Graphics Library, which is a speedy and stable free graphics library. It can redraw the UI each time a view alters. The result? Fast loading speeds and an enjoyable consumer experience.

4. Rapid testing using hot reloads:
Reloading hot features make the development of apps much faster. With Flutter, it is unnecessary to restart the app to view every modification you make to the code. It is easy to make changes within your app in real-time, so you can have more time to play around with the code and correct bugs while on the move.

Cons of the development of Flutter apps:
There aren't perfect technology solutions, and Flutter is no different. The cons of Flutter aren't necessarily a cause for concern; however, here are a few reasons Flutter might not be the best toolkit for an application.

1. Large size files due to the widgets:
Flutter apps are pretty huge and "heavy" initially. They take up a lot of space and a long time to download or upgrade.

2. Complex update:
Updating the requirements for programming in operating systems calls for updating the Flutter modules. Because the modules are included as permanent elements within the program, they must recompile before being installed on the devices.

3. A limited set of tools and libraries:
Flutter is a highly new development framework. You might not get the functions you want within the existing library in certain situations. Flutter is taking time to develop specific tools, add features and grow the community.

Apps created on Flutter:
The demand for Flutter application development is constantly expanding. Today, Flutter is utilized to create apps for Alibaba, Yandex, Airbnb, Uber, eBay, and other top businesses. Here's a collection of the most popular Flutter applications.

Is Flutter the Right Choice For You?:
A flutter is a fantastic option for mobile apps of any size. It is especially well-suited to making top-quality UI graphics and motions that run on different platforms. It can be employed for more complicated applications which require heavy data processing.

The best thing about Flutter is its relatively easy learning curve. Due to the excellent documentation -- and the numerous examples, a variety of test code, and primary applications, developers who are brand new to the framework can become proficient quickly. If, for instance, they are stuck on an element in the code they write, they can consult the documentation for the solution. There are several flutter apps examples.

Be aware that since Flutter is an older platform, it does not have many third-party widgets and libraries. While Dart is a straightforward to master, quick, and object-oriented programming language, it's still not as well-known as its counterparts, like JavaScript and Python. It isn't that many developers are familiar with Dart compared with other programming languages.

While Flutter is a relatively few support case and usage scenario, this limitation will likely overcome in the coming years since Flutter's community is expanding even now!

Despite the short time of this technology, we're seasoned experts! If you'd want to discuss the potential and advantages of Flutter application development for your next project, please contact 02SOFT a mobile app Development manchester based Company for a complimentary consultation. 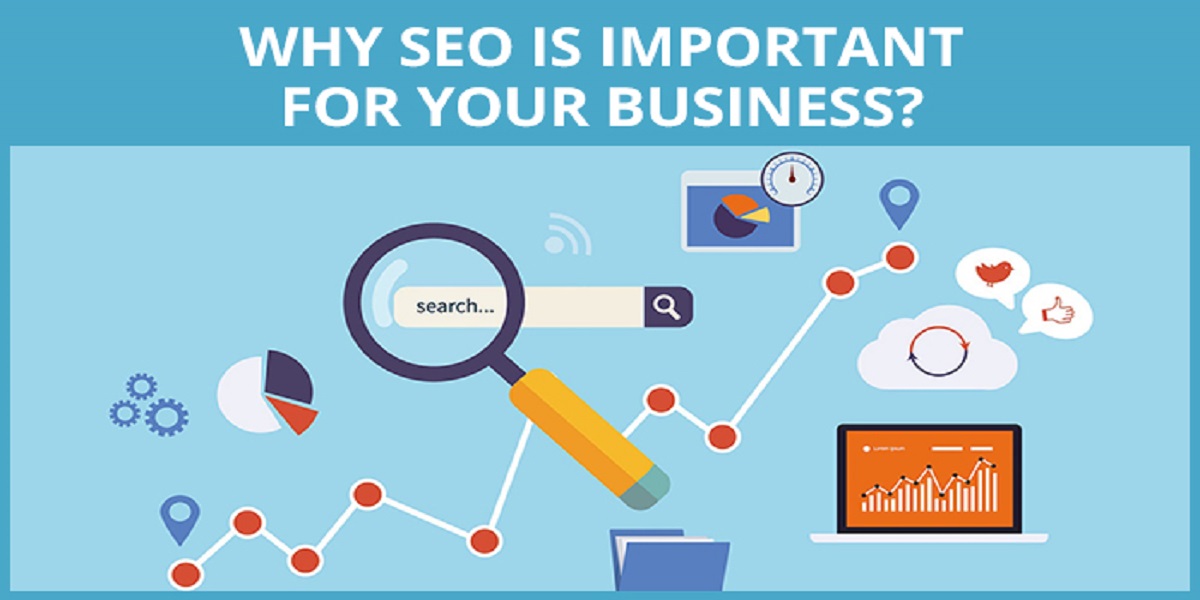 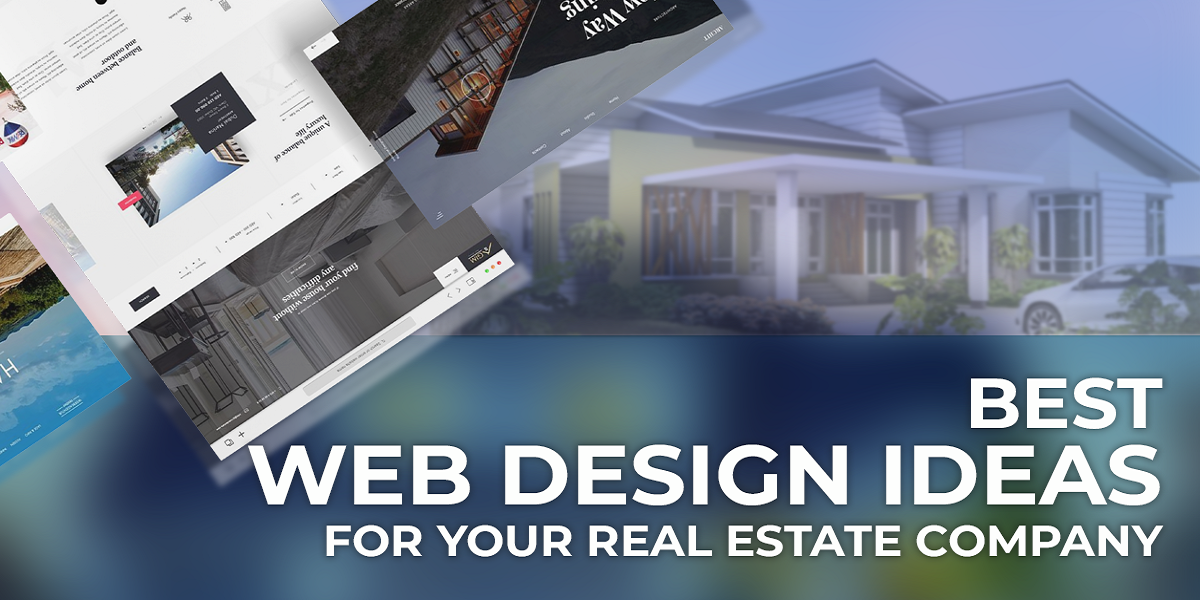 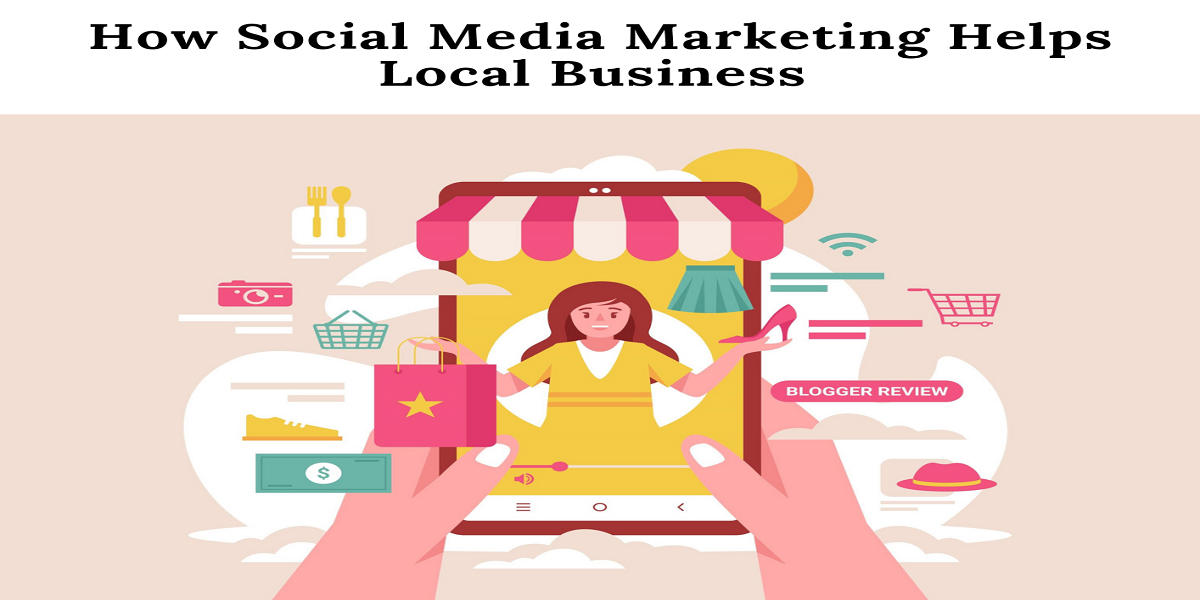