How To Develop An MVP Product In 2020 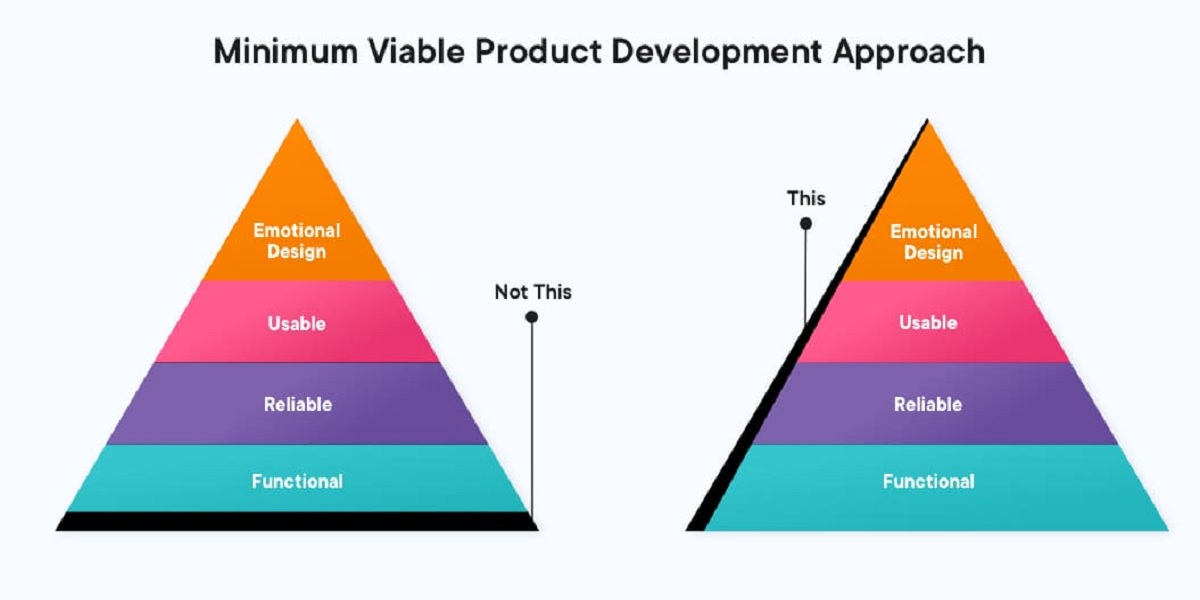 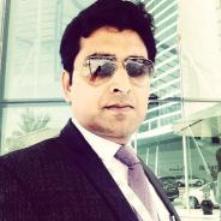 Arun Goyal, founder and CEO at Octal IT Solution Technology, carries profound experience in IT industry and based on that he creates informative and engaging pieces of content.  Explore him through his ideas on a number of domains and as a part-time author of this blog. 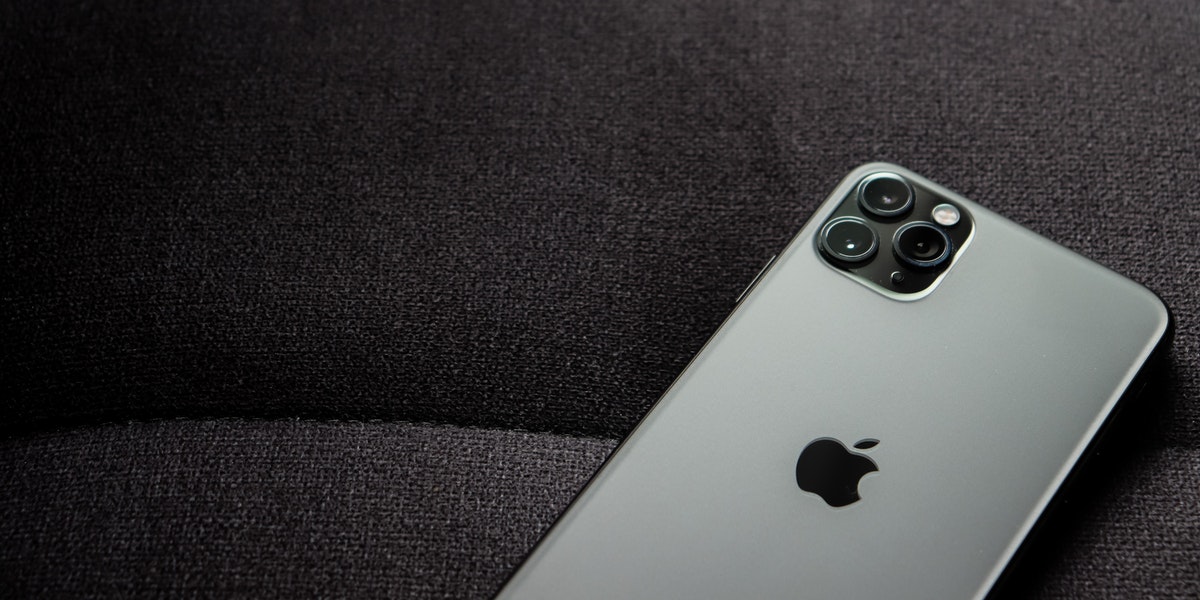 Top 5 iPhone Features That Make Everyone Love It 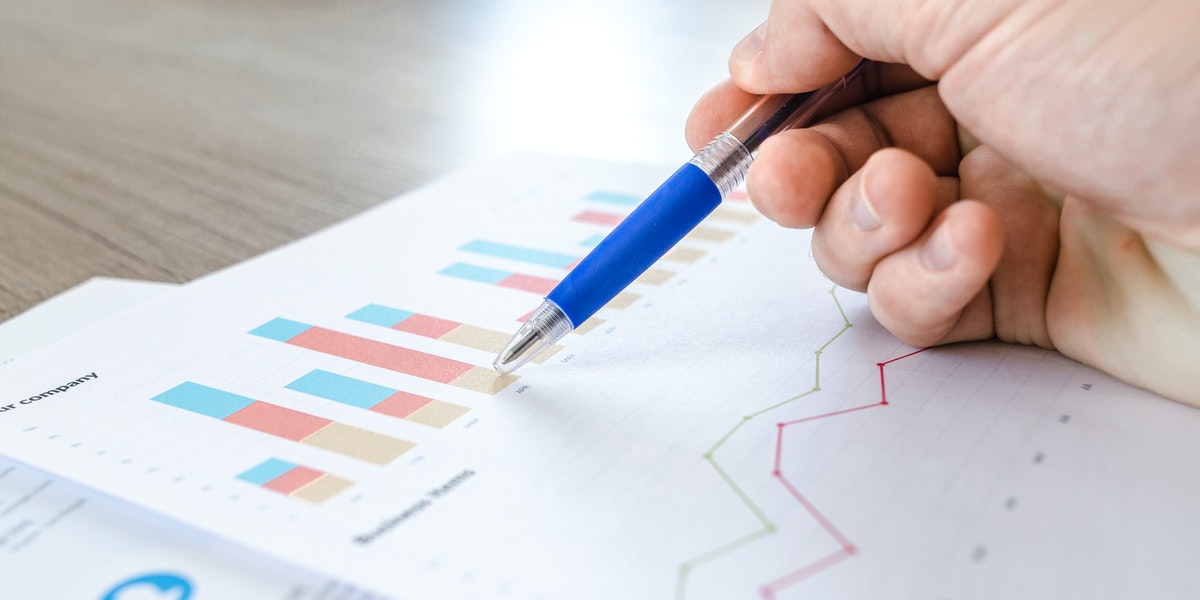 Referral Marketing: Why It’s Important For Your App’s Growth 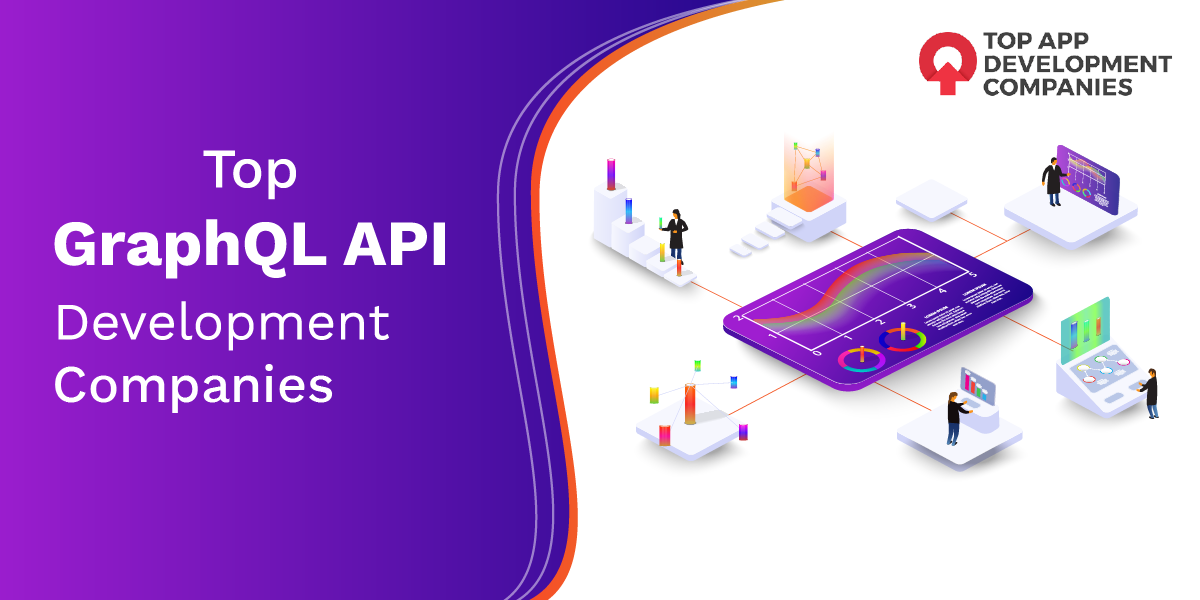