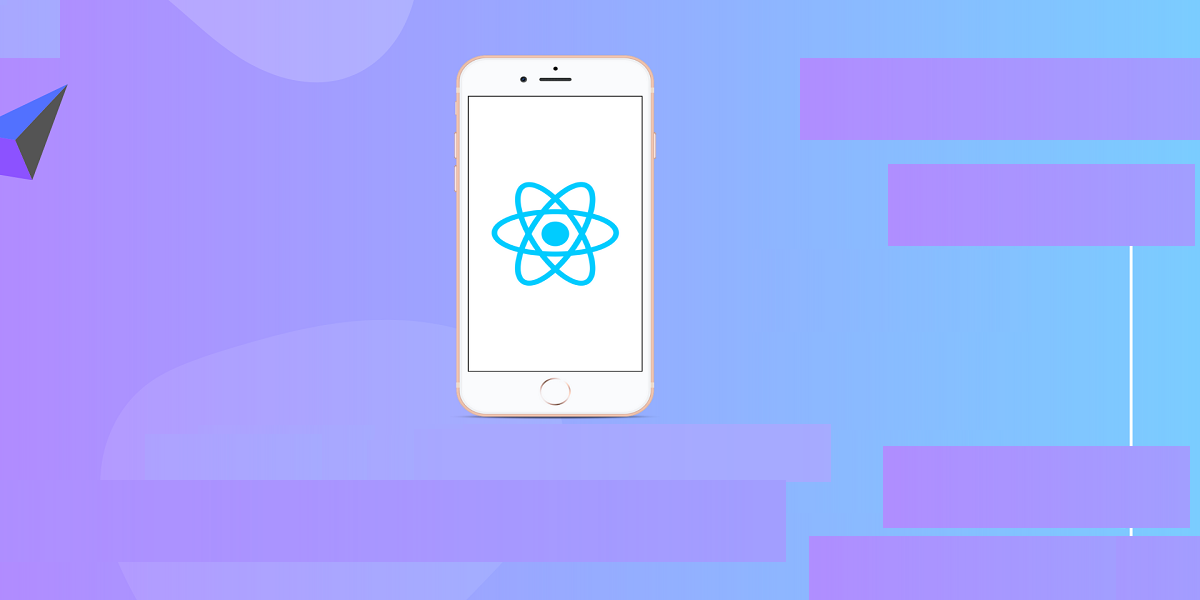 Name a library that is Lightweight, Fast, modular, and used for building user interfaces. Undoubtedly it is React js. React is a modern java script; a library that helps execute the code on the computer. React js developers leverage its potential and curate the large web apps that use data that changes invariably over time. It is super-fast, friendly, and simple and displays results without reloading the page.

React is a simple Javascript library that processes user interface in applications and is scalable proving its worth in the long run. React js stands distinguished as it supports maintainability and reusability of the code. It is the most widely used javascript library used by the tech giants. The beautiful scalable apps display their importance and never fail to impress the features of React js.

Facebook
The underlying fact is that the React js library was initially curated by Facebook. As such without an iota of doubt, the Facebook webpage is made to react js, and the script is blended in the application code.
The mobile app is built with React native, another version of React, and impressively displays the iOS and android native components. React fiber is also the latest beta version of react js that is also the product of Facebook.

Instagram
Instagram is making use of React js at large. It is being judiciously used for its beautiful features like Geolocations, Search Engine Accuracy, Google Maps APIs, and Tagging. It is an app that is a comprehensive product of Reactjs and is present in the API of the app. It is lightweight, super-fast, and provides the best of efficiency and user experience.

Dropbox
React app developers are constantly falling for React js. Drop box too, recently switched over to react js to make the best use of its efficient features. Drop box, a cloud-based storage service with an online backup solution is the perfect example of react js based app.

Netflix
The most used app for binge-watching, Netflix never lets down its users. Netflix with React js has always amazed its audience with its power-packed start-up speed, runtime performance, and modularity. It liaises well with the Gibbon, a platform that supports low-performance TV versions as Dom supports the web Browsers.

New York Times
React js is one of the lightweight libraries that facilitate the creation of an app with single responsibility stores. New York times have efficiently leveraged the feature if react js to create a product that presents the different looks and attires of celebrities on the Oscar red carpet. The React js helps filter the gallery over a huge database as large as filtering the photo database of 18 years.

Final word
Major tech giants with the most widely used apps are using React js for their advantage. React js has made a large fan base with its numerous features, development efficiencies, and improved loading speed. The Huge organizational benefits attracted many apps to either adopt or upgrade to the latest React js framework. 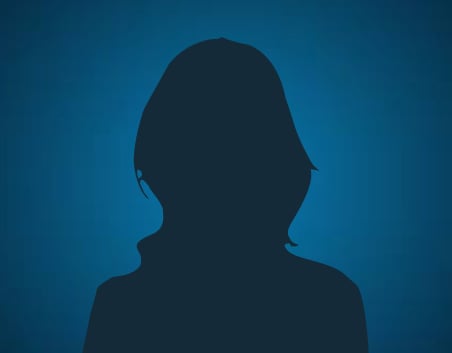 I am a content marketer and an MBA in Finance, currently working with Sifars. I help them with my blog to build measurable online content strategies that are time efficient, essential for business, and deliver results. 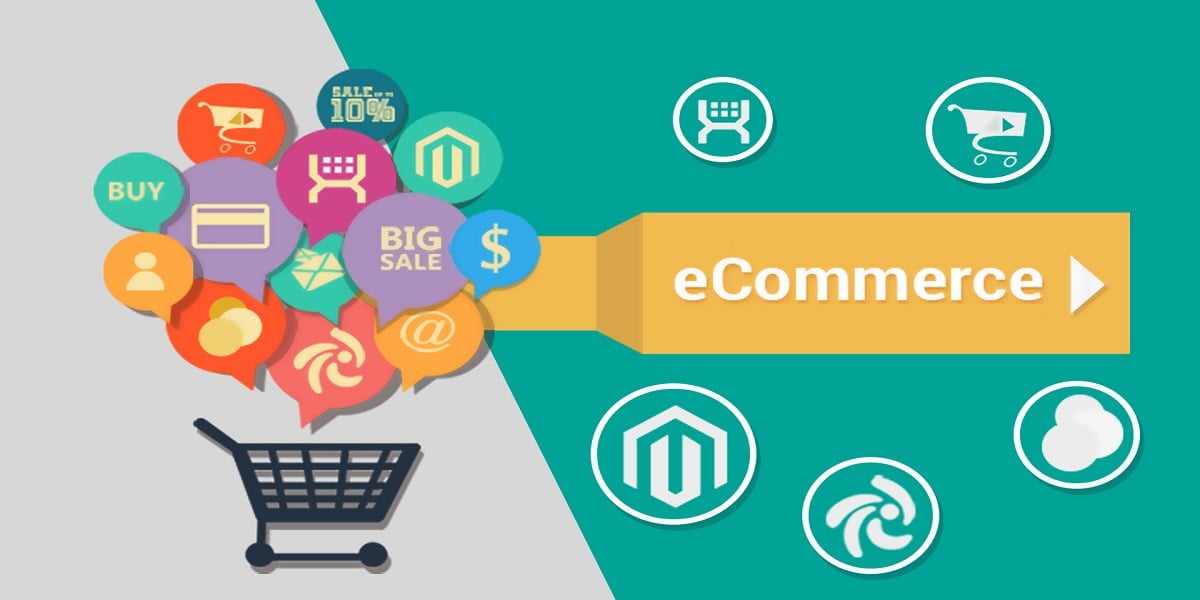 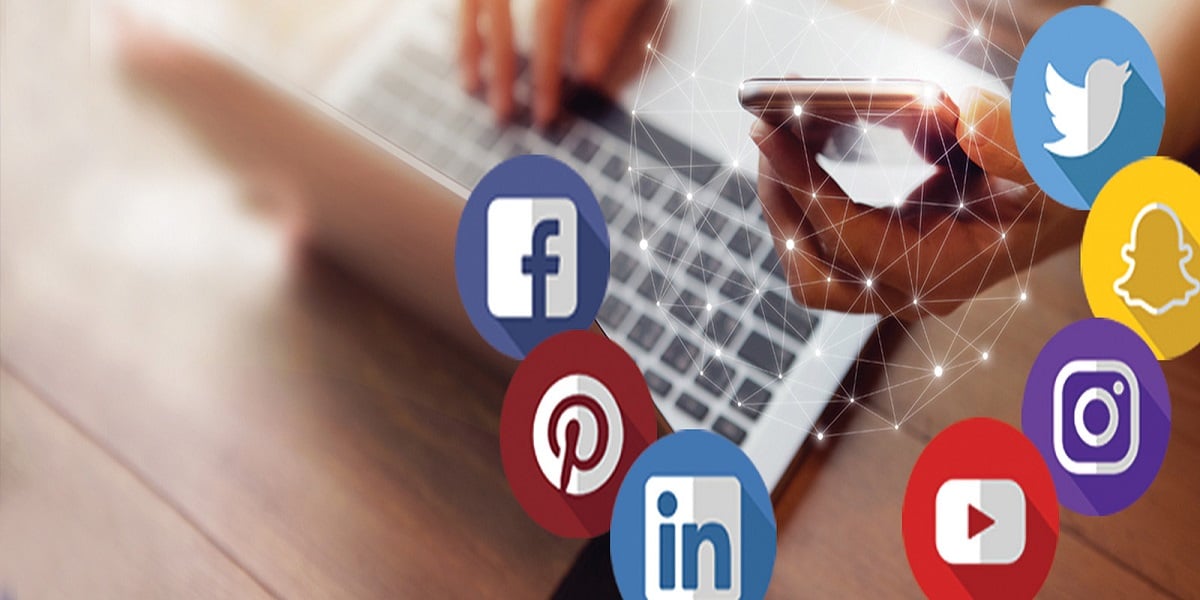 How To Build The Best Social Media Strategy To Level Up Your Digital Marketing Game Level Up?