VPS Hosting - Is It Worth A Server Migration? 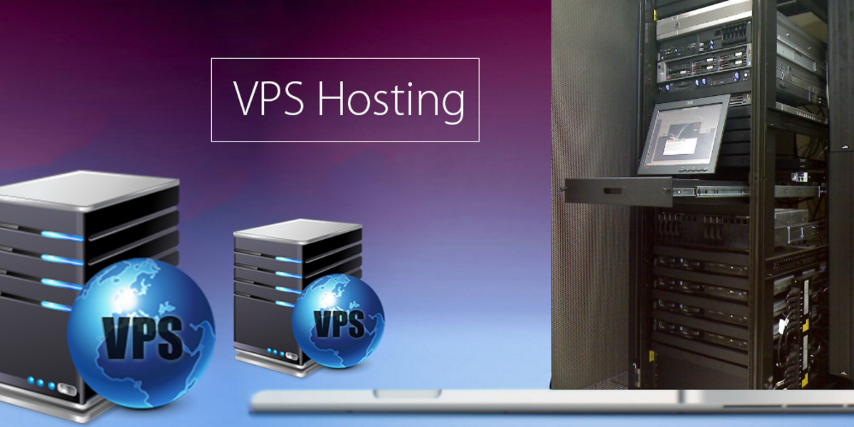 Nishant is a content writer by hobby and fortunately also by his profession. A state-level tennis player, Nishant has written short stories, poems, and snippets for a number of blogs (including his own). Cloud Computing, Server Hosting and Cyber Security are Nishant’s forte. When he is not writing he is either sleeping or playing tennis. 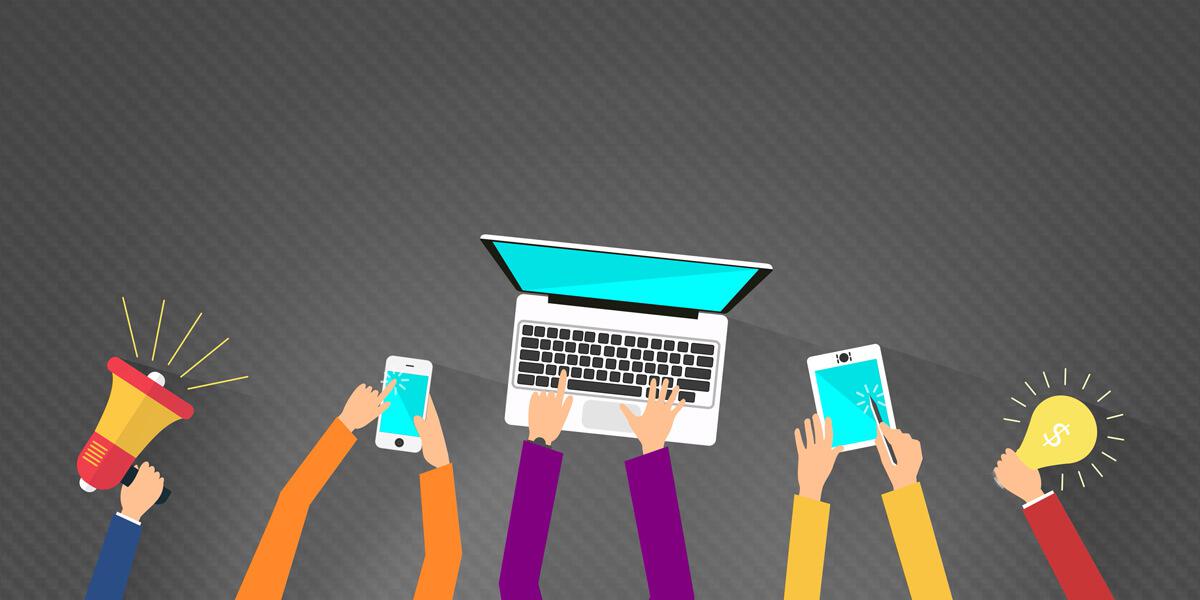 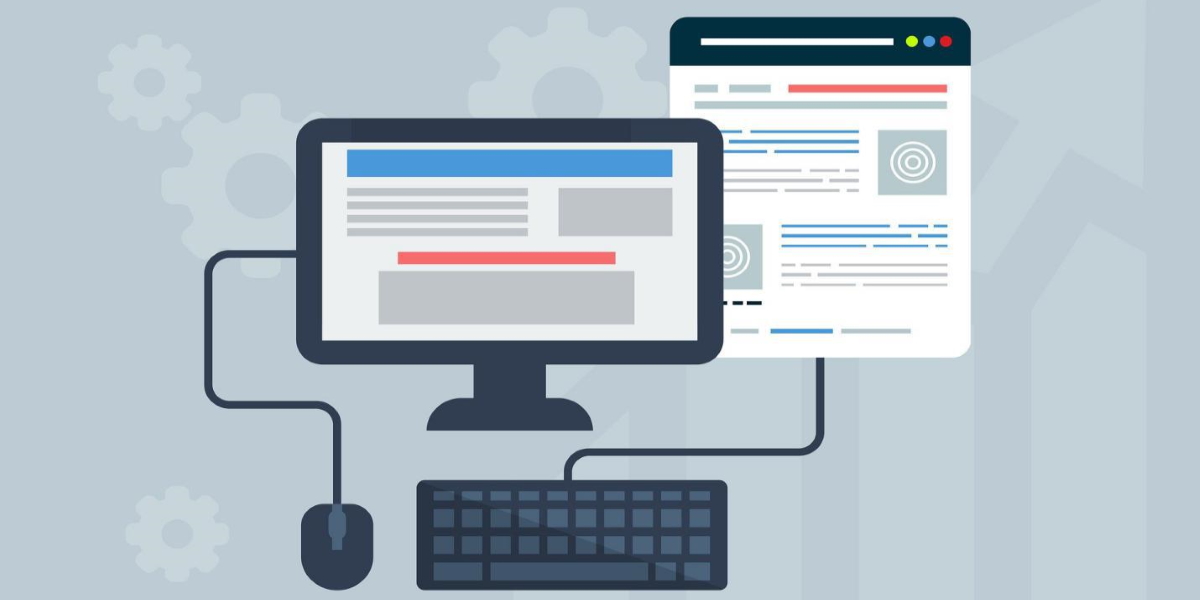 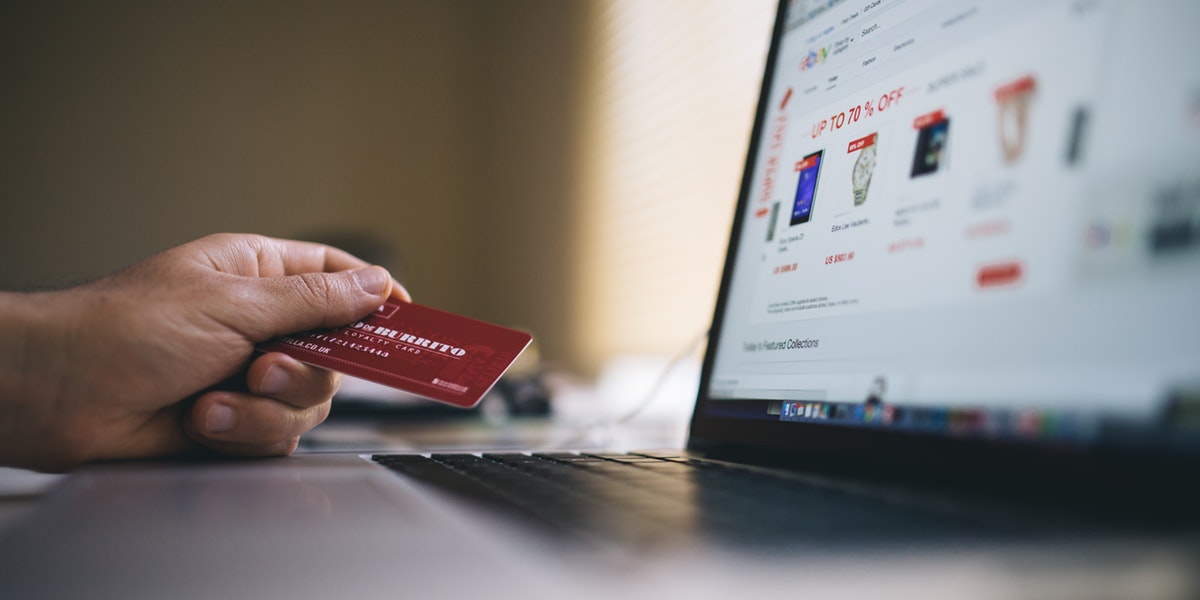